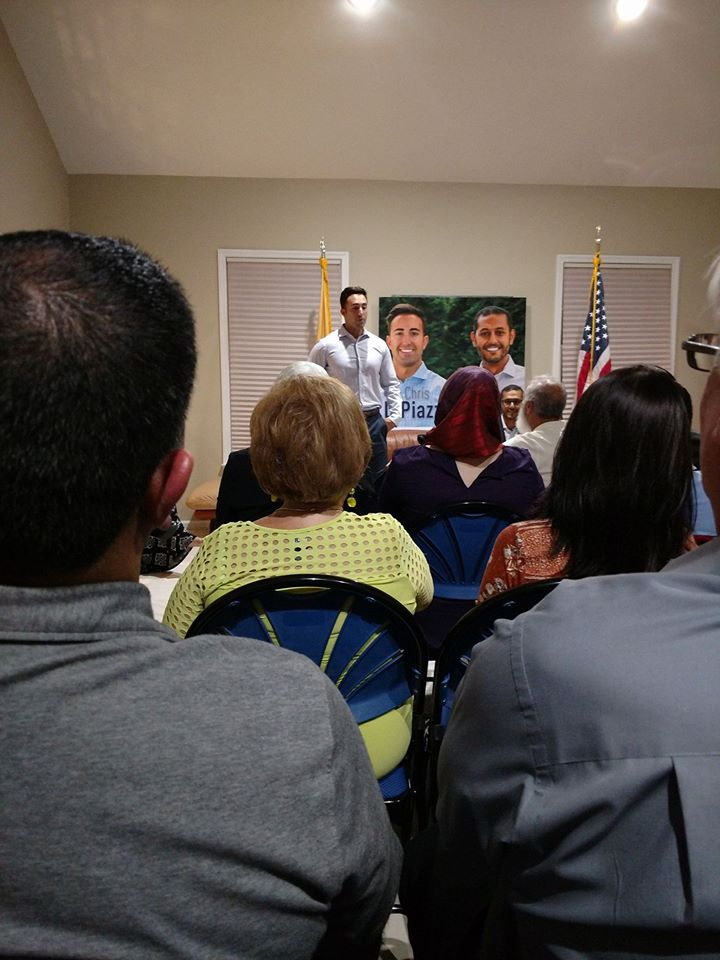 It’s a common phrase in business practice, but it’s premise is no less applicable to the political world. Political parties or movements which fail to adapt to changing demographics and the needs of citizens will lose power and fade away. Republicans may be at a high point of seats nationally; we certainly have room to grow in New Jersey.

One area in which we struggle mightily as Republicans is courting voters who are naturally conservative.

Like all good movements, the continued ascent of the Republican Party must begin from the local level. That’s why I wanted to take a time out for good news and highlight the candidacy of Mohammed Reda who is running in the swing town, shopping haven of Paramus this cycle. If elected, without actually consulting the history books, most agree he will be the first immigrant Muslim-American Republican Councilman in Bergen County.

Immigrating to the United States in the early 2000s from Egypt, Reda has an exceptional background as a civil engineer and a small business owner. He is a devoted family man with a wife and three young children. This real world experience indicates a value set which aligns closely with Republican politics, small government and strong families.

Too often, Republicans fail to articulate that we are the party that stands for these values. 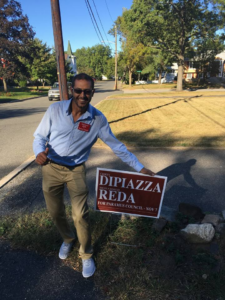 This is why Reda’s candidacy is so important even beyond Paramus. It is one thing for our party and its leaders to say we are committed to building a broader coalition; it is another to work hard to elect an Muslim American immigrant family man to borough council.

Reda is exactly the type of person our party would be unstoppable if we were able to court in large numbers. It is not identity politics or lip service. It is a genuine commitment to showing that we are all Americans and that Republicans do not have a certain race or background. We must be a party which is welcoming to anyone with strong work ethic and strong family values.

I have gotten to know and like Mohammed over the last months campaigning with him. His story of political involvement reminds me of many others who’ve successfully sought elected office before him. Last year? He was having trouble with contractors who were working until late into the night in his neighborhood. He fought to have the ordinance changed to limit work until 4: 00 pm.m (the council ultimately agreed to a compromise of 7 o’clock). In the wake of Reda’s citizen campaign, Councilwoman Weber expressed to him that he would be an excellent candidate for the borough council and he agreed.

Mohammed Reda is the American dream. He chose to come to America, to pursue his dreams, to work hard and be successful. He chose to raise his beautiful family here.

He chose, because his values aligned such as many other immigrants, to be a Republican.

I wish him all of the best over the next few weeks. We can’t succeed unless candidates like him prevail.