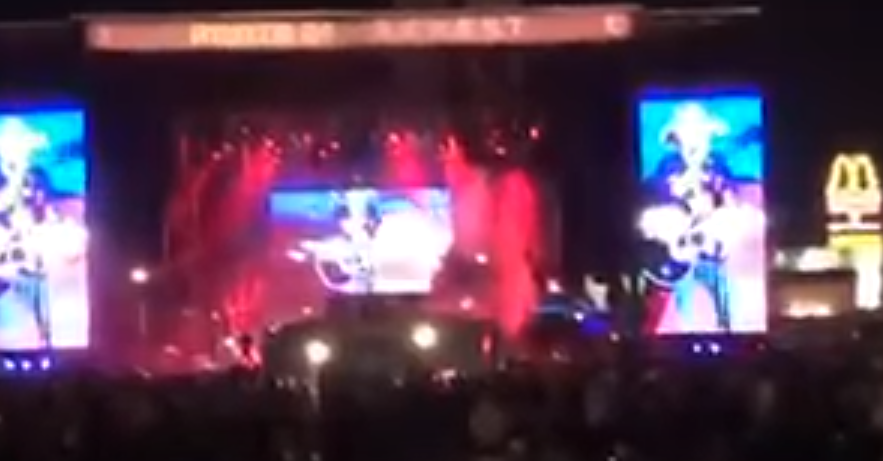 Over 50 concert goers were killed and over 200 more were injured Sunday evening on the Las Vegas Strip when a gunman unloaded from the 32nd floor of the Mandalay Bay hotel resort.

The Route 91 harvest festival massacre was caught on tape by other attendees.

“My warmest condolences and sympathies to the victims and families of the terrible Las Vegas shooting,” tweeted President Donald Trump after news of the shooting broke. “God bless you!”

Several news outlets are reporting the suspect’s name: 64-year old Stephen Paddock of Mesquite Nevada, who is now deceased. His “companions” – Marilou Danley – is in police custody, but not motive has yet been articulated by the authorities.