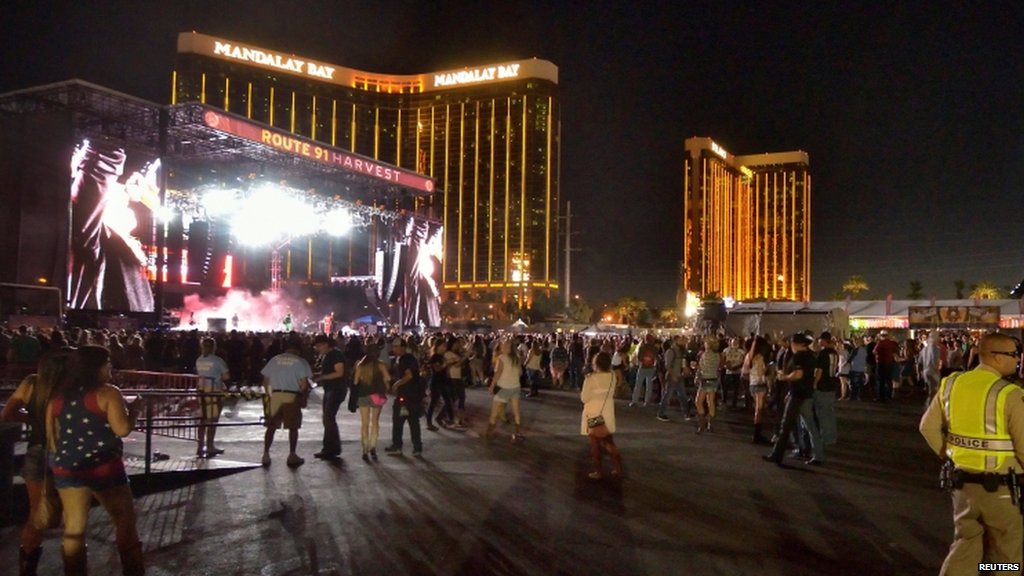 The Islamic State (ISIS) says last night’s murder of 58 civilians and injury of approximately 400 more in Las Vegas was perpetrated by one of its own.

“The Las Vegas attack was carried out by a soldier of the Islamic State and he carried it out in response to calls to target states of the coalition,” ISIS news agency Amaq alleged, as reported by Reuters. “The Las Vegas attacker converted to Islam a few months ago.”

Although authorities initially denied any apparent link to terrorism as a motivation for the Las Vegas strip attack, ISIS recently called for a ‘lone wolf’ assault on the gambling mecca. That early summer 2017 video can be viewed here.