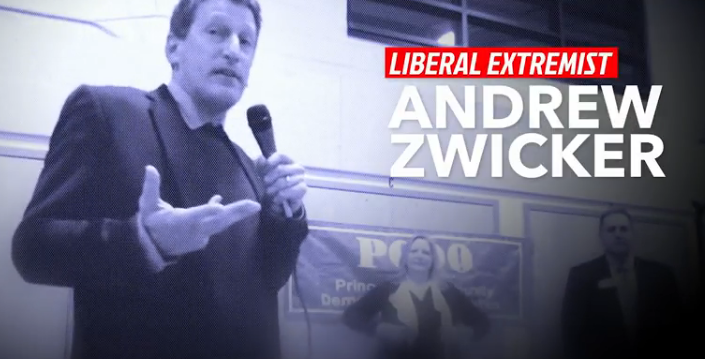 Kim Guadagno’s campaign isn’t the only one betting that Sanctuary Statehood is a winning issue for Republicans this cycle, Save Jerseyans.

The 15 second spot dismisses Zwicker as “way too liberal” to represent LD16.