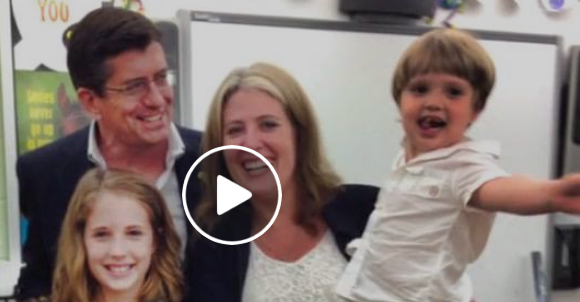 With Democrats targeting her traditionally red district this fall (part of a turf war between statewide factions), Schepisi launched her first ever campaign ad on Monday highlighting her family, legal career, and treatment for a brain aneurysm at the beginning of the last campaign cycle.