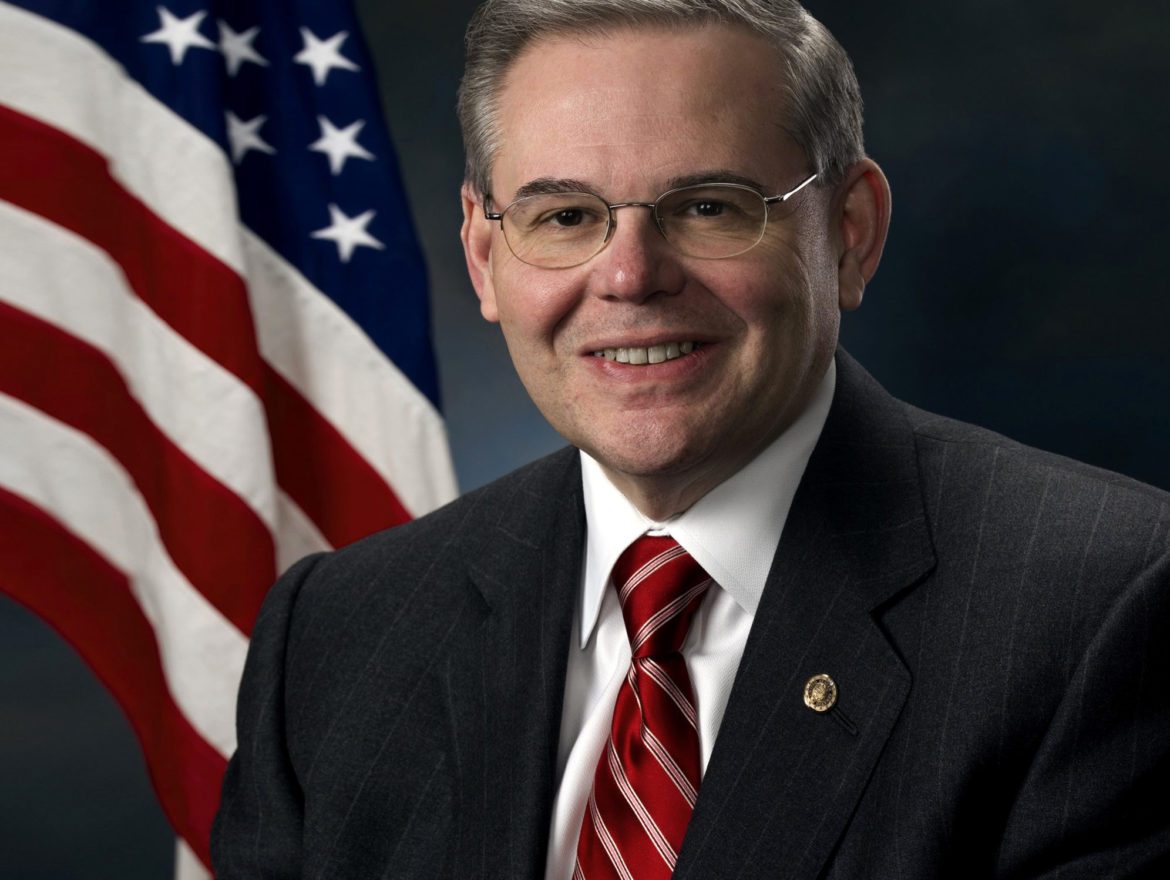 Menendez had faced multiple criminal counts stemming from his relationship with a Florida eye doctor and alleged favors performed for him.

“I find that you are unable to reach a verdict and that further deliberations will be futile, and that there is no alternative but to declare a retrial for the reason of manifest necessity,” the judge explained in open court.

Prosecutors and defense attorneys appeared to have spent over an hour interviewing the jury before the mistrial was declared; prosecutors will now have to decided, based in part on what they learned, whether it’s worth taking another crack at any of the charges or letting the entire thing drop….

Menendez had decades in prison for charges including conspiracy, bribery, and honest services fraud.

Regardless of whether prosecutors renew their effort to convict the veteran Democrat politician, Menendez is now expected to stand for reelection next year despite recent polling showing a majority of New Jerseyans disinclined to support his bid for another six years in the U.S. Senate.