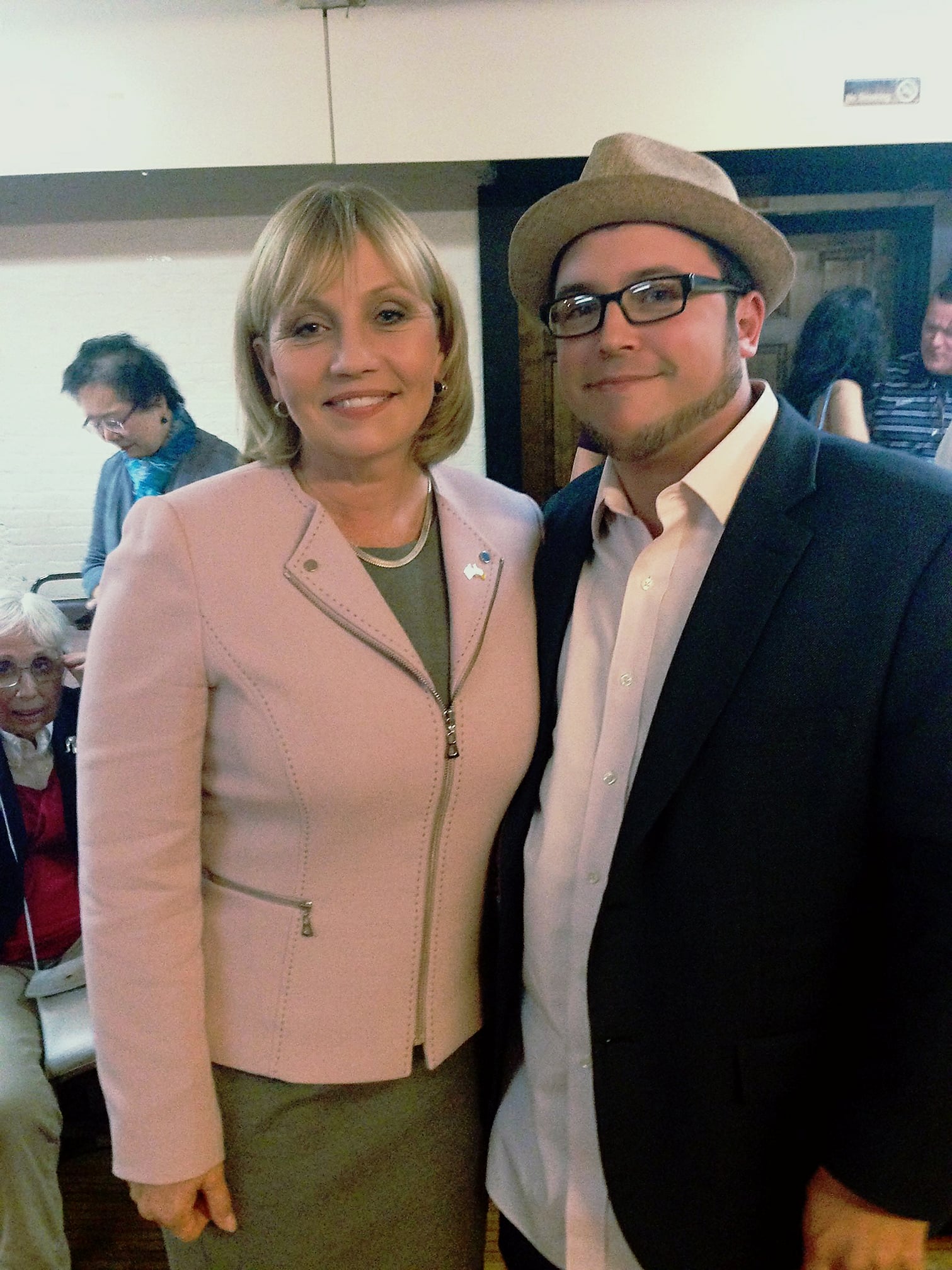 Election season has been relatively unexciting in most of New Jersey this fall, it’s true, but one of the few lively races this cycle is up in creepingly gentrified Hoboken where former Save Jersey contributor and Republican State Committeeman Joshua Einstein is running for City Council.

Up for grabs next Tuesday is not just the mayor’s office but also 3 of 9 Hoboken council seats elected by the voters of the entire city at large. Running for those positions are 13 candidates including two incumbents (on separate slates) in addition to Einstein who was the first candidate to declare his run independent of the local municipal political factions.

The second unaffiliated candidate, Angelo Valente, after publicly backtracking on his declared mayoral run, ultimately deciding to follow Einstein’s lead and run independently from any slate of candidates.

Einstein, a 30-something Jewish American committed commonsense conservative who has volunteered on various campaigns in New Jersey, rebuilt the Hudson County Young Republicans, and was most recently elected to Republican State Committee by the registered Republicans of Hudson County. He’s pursuing a strategy of using his in-depth issues based critique of current failed municipal policies to appeal to voters who desire returning Hoboken’s government back to the basics.

With 14 candidates angling for 3 seats, Einstein has forgone the usual bland and watered-down approach many council candidates take. Running conventionally isn’t really an option to begin with for an urban Republican. Indeed, anyone that would take offense to his explanation of basic economic principles, for example his explanation of how municipal governments market intervention in the housing market has made housing stock more expensive (for owners and renters alike), has 13 other candidates to choose from.

He’s also argued poignantly that voters want a City Councilman to serve as a check on potential overreach and hubris on whomever wins the mayoral contest.

Hoboken is overwhelmingly blue and its elections are, like many municipal elections, legally “nonpartisan.” But if the city’s over 5,000 Republicans and thousands of unaffiliateds and centrist Dems are tired of failed municipal spending, projects including what Einstein calls the “Washington St Destruction Plan” (Washington St being the main street in Hoboken), and join with those looking to split their vote in order to send a message to the winner of the mayoralty, Einstein will win.