It’s been 230 years since New Jersey joined the Union 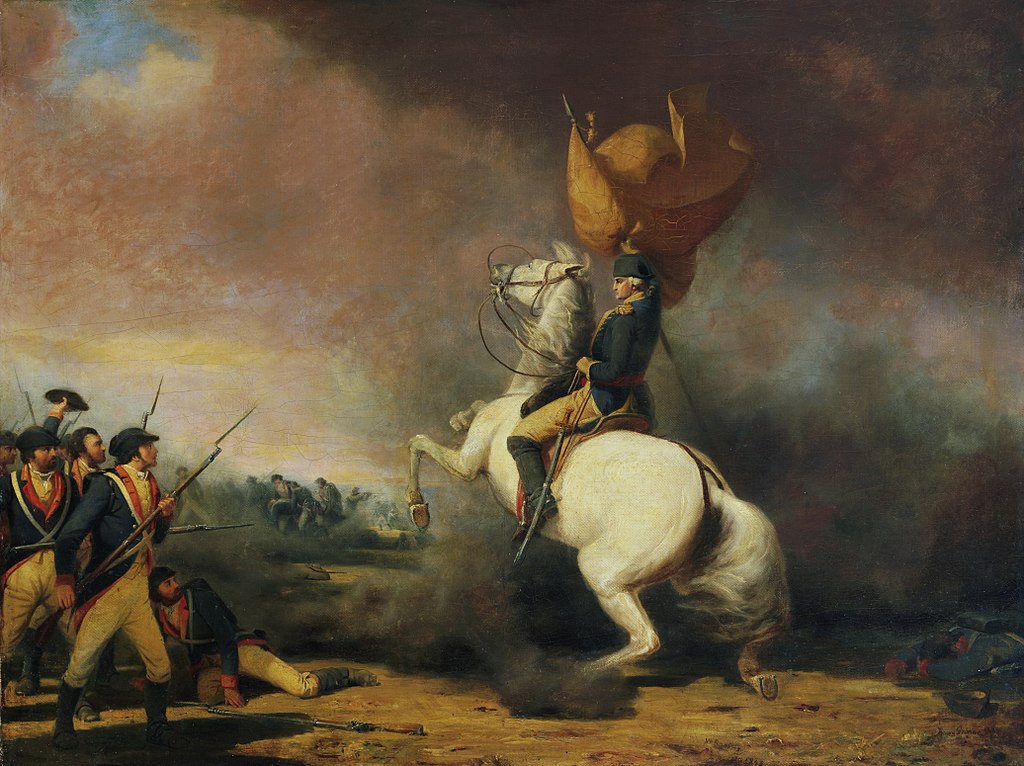 A quick time out for history:

Today’s kind of/sort of our birthday, Save Jerseyans.

On December 18, 1787, the great state of New Jersey officially joined the Union by ratifying the U.S. Constitution. We were the third U.S. state to do so.

Our state’s ratification vote proved popular in New Jersey for reasons which contemporary New Jerseyans would certainly appreciate: it prevented neighbors New York and Pennsylvania from assessing tariffs on our European imports.