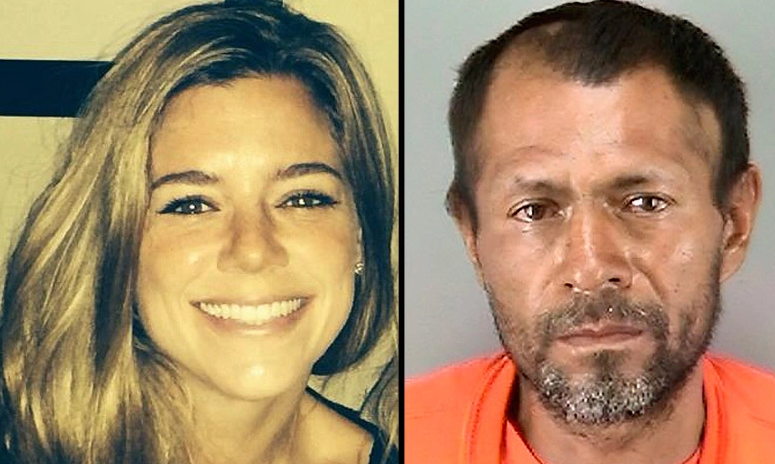 United States Attorney General Jeff Sessions slammed sanctuary city policies after a jury found an illegal immigrant not guilty in the fatal shooting of Kate Steinle Thursday night. The case, which set off a national debate on sanctuary cities and illegal immigration, reached its conclusion when a jury ruled that Jose Ines Garcia Zarate was only guilty of possessing a gun illegally.