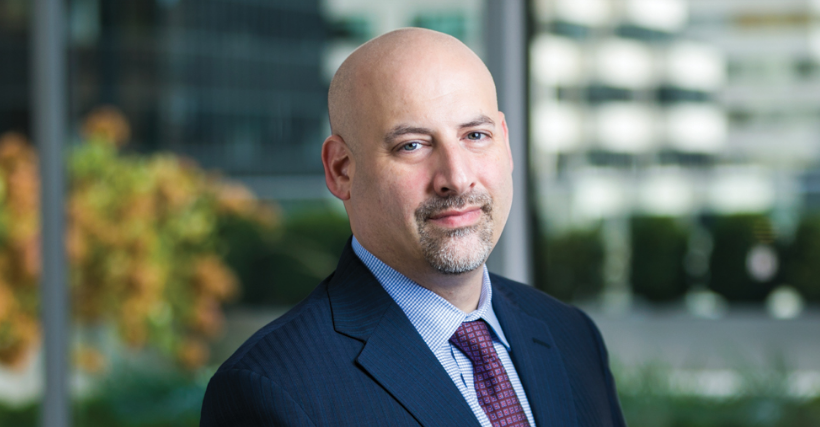 Another New Jersey figure is getting a big federal post from the Trump Administration, Save Jerseyans, even as Christie himself prepares to head into the political unknown.

On Wednesday, U.S. Attorney General Jeff Sessions appointed Craig Carpenito as the interim U.S. Attorney for New Jersey, one of 17 appointments made today.

Carpenito worked under Christie when the latter served as U.S. Attorney for New Jersey in that office’s securities and health care fraud unit.

He later defended Governor Christie against a Bridgegate-related misconduct complaint.