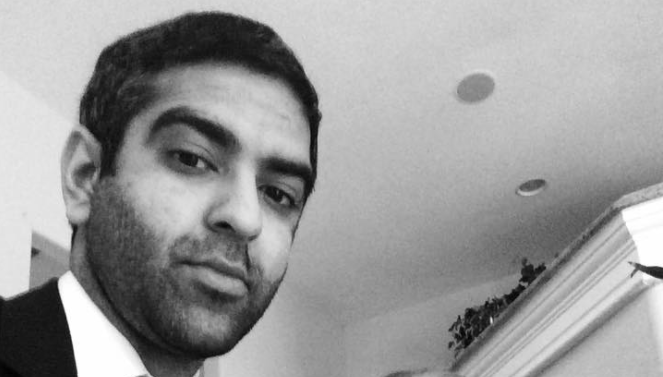 30-something engineer, businessman, and Indian American Republican Hirsh Singh is officially getting into the NJ-02 primary, Save Jerseyans, and he’s pledging to represent New Jersey’s sprawling southernmost district by going all-in in support of President Donald Trump.

“South Jersey deserves a conservative champion in Congress – someone who will defend the President’s agenda, fight to bring our fair share of tax dollars back to South Jersey, and stand up to Nancy Pelosi and the radical left,” said Singh in his Tuesday launch announcement. “The President’s agenda of slashing regulations, cutting taxes, and returning decision-making to state and local governments is working to grow the economy and must be supported.

“I’m a proud first generation American who was raised to believe in the American Dream and who saw it work firsthand.  I want everyone to have the same opportunity I had – to reach their highest possible potential and achieve the American Dream, just like I did,” added Singh.

The Second Congressional District encompasses all of Atlantic, Cape May, Salem and Cumberland counties as well as portions of Camden, Burlington, Gloucester and Ocean counties.