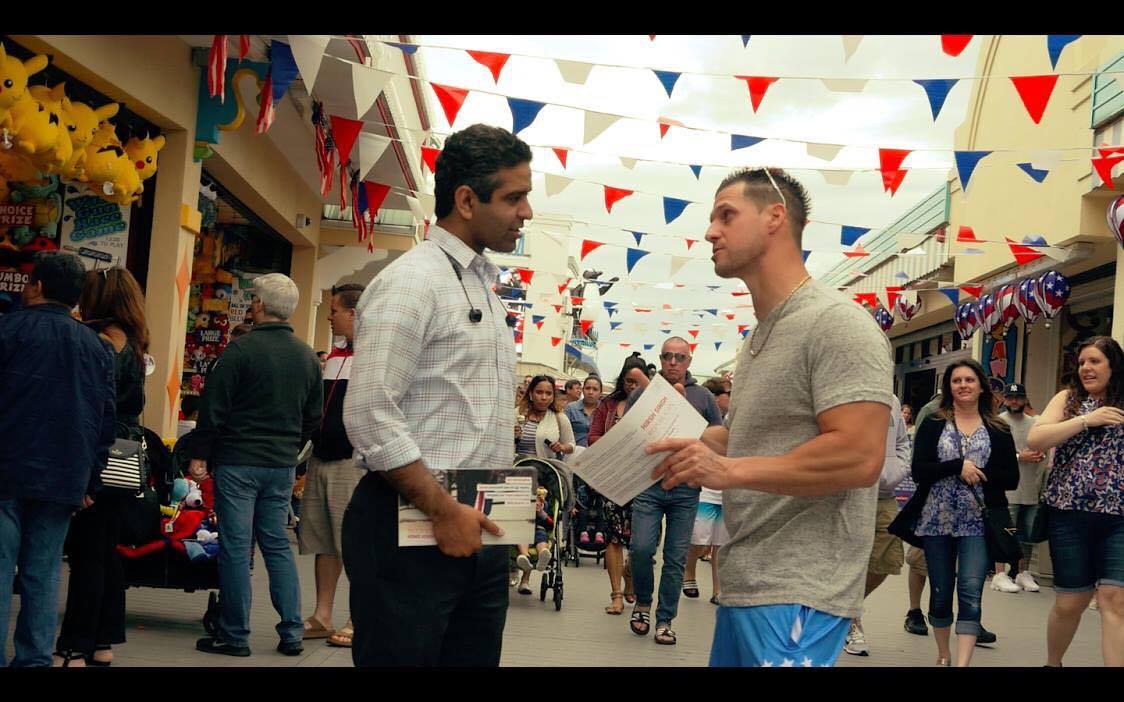 The GOP primary field in NJ-02 just grew by one, Save Jerseyans.

Save Jersey has confirmed (directly with the candidate) that businessman Hirsh Singh will run for the open seat of retiring Congressman Frank LoBiondo, a veteran Republican federal legislator.

Singh, an Indian American in his early 30s, self-funded a 2017 gubernatorial primary campaign but ultimately failed to secure the nomination; his charisma and willingness to invest in his own race nevertheless garnered attention from party leaders.

News of Singh’s intentions was first reported by PoliticsDW.