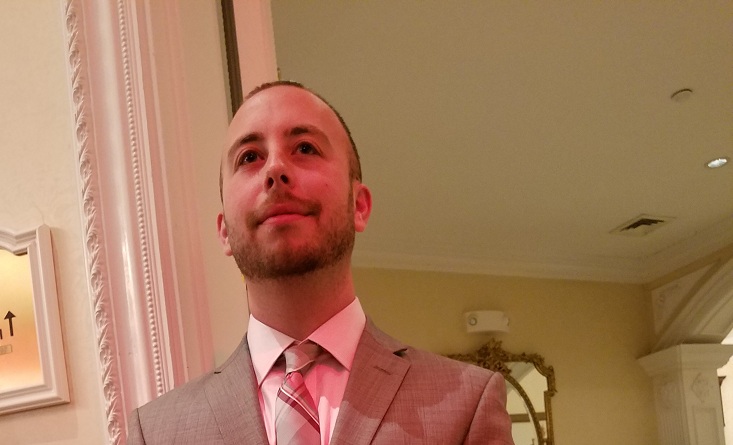 Five central positions, and the operatives who are filling them, populated today’s release:

Theresa Winegar, Executive Director
Theresa Winegar has been a leader in the New Jersey Republican Party since she joined Chris Christie’s successful 2009 campaign for Governor. She has worked on key national campaigns in battleground territories across the country, including a statewide role in Mitt Romney for President’s 2012 Iowa campaign. She has deep experience at all levels of New Jersey’s political spectrum, having managed Congressman Frelinghuysen’s re-election, coordinating the 2016 NJGOP convention and serving in the Governor’s office as a special aide. Theresa has been a steady hand for the NJGOP, serving the last three cycles in senior positions at the committee.

Harrison Neely, Communication Consultant
Harrison Neely is a Vice President at Checkmate Strategies, a strategic communications and political media firm. Harrison brings a unique background to the table having high-level experience in tough campaigns and also public policy. He has worked for the NJ Senate Republican Caucus as a Policy Analyst and Director of Constituent Relations, he has served as Congressman Tom MacArthur’s campaign manager and as the Executive Director to Senate Republican Majority, the political arm of the New Jersey Senate Republican Caucus.

Pierce Frauenheim, Director of Operations
Pierce Fraunheim is already a seasoned campaign veteran at just 23 years of age. In 2017 he successfully managed the campaigns of Senate Republican Leader Tom Kean and Assemblywoman Nancy Munoz. Prior to that he served as Deputy Campaign Manager for Congressman Leonard Lance. Pierce is a native of Somerset County, and a graduate of Gettysburg College where he earned all-conference recognition as a member of the Football Team.

Ron Filan, Political Director
Ron Filan has more than a decade of experience managing winning campaigns at the local, state, and federal levels in some of the toughest battlegrounds in the state. After getting his start as the Executive Director of the Atlantic County Republicans at 19 and successfully expanding Republican majorities throughout the county, Filan went on to manage Congressman Frank LoBiondo’s re-election campaign and races throughout South Jersey including Assemblyman Chris Brown’s 2015 re-election campaign in which he survived an unprecedented $4 million assault from Democrats propelling Brown from being the most vulnerable member of the Assembly Republican caucus to the party’s top State Senate challenger for the 2nd District seat he now holds.

Katie Martinez, Finance Director
A dynamic and seasoned political operative, Katie Martinez began her career as the Statewide Volunteer Director for Governor Christie’s re-election campaign. Since then she has worked for numerous campaigns and state parties in Arkansas, Florida, Louisiana, and Mississippi. The latest, Donald Trump’s presidential campaign, where she simultaneously served as the New Jersey State Director and Bucks County Director, helping to hold the line in PA and deliver a huge win. Katie most recently served as Chief of Staff to Assemblyman Erik Peterson.