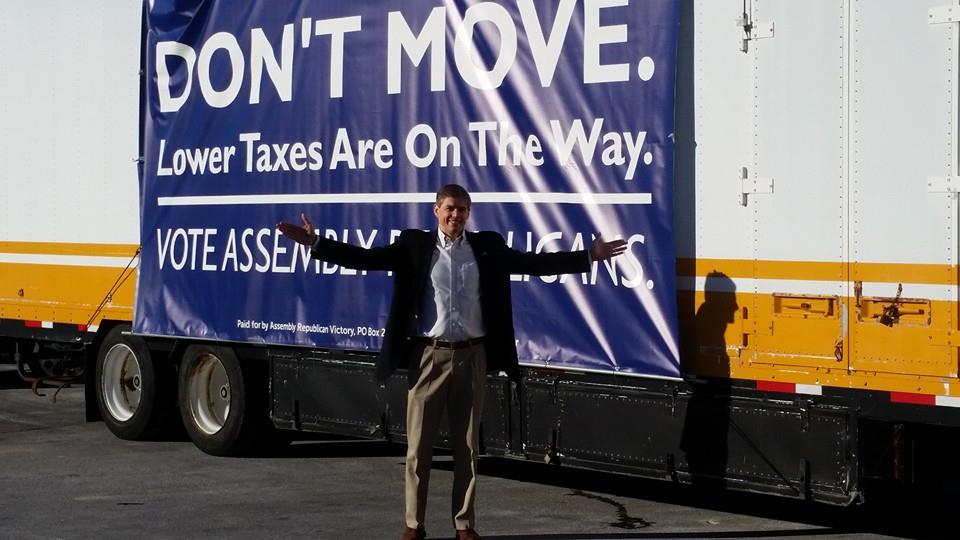 There were two major developments in today’s NJ-11 primary race, Save Jerseyans.

Pennacchio’s preemptive departure was likely catalyzed, at least in part, by political realities including the fact that Webber and Assemblyman Anthony Bucco (R-25) have gobbled up most of the available party support in Morris County, the district’s most populous prize (50-60% of the June electorate) and Pennacchio’s share home base, e.g., Webber rolled out key support from Montville in Monday’s announcement, the town where Pennacchio has lived for 30 years and represented in various capacities for almost as long.

Webber’s supporters also insist that their candidate is the only candidate currently in contention with both grassroots Republican/conservative backing AND mainline “establishment” backing. It’s a contrast they intend to press against Team Bucco.

Wild cards: we’re still waiting to see if (1) Passaic’s state Senator Kristin Corrado wades into the race or (2) Jerry Langer, the Morris-based transportation mogul, decides to spend big money on a bid of his own.