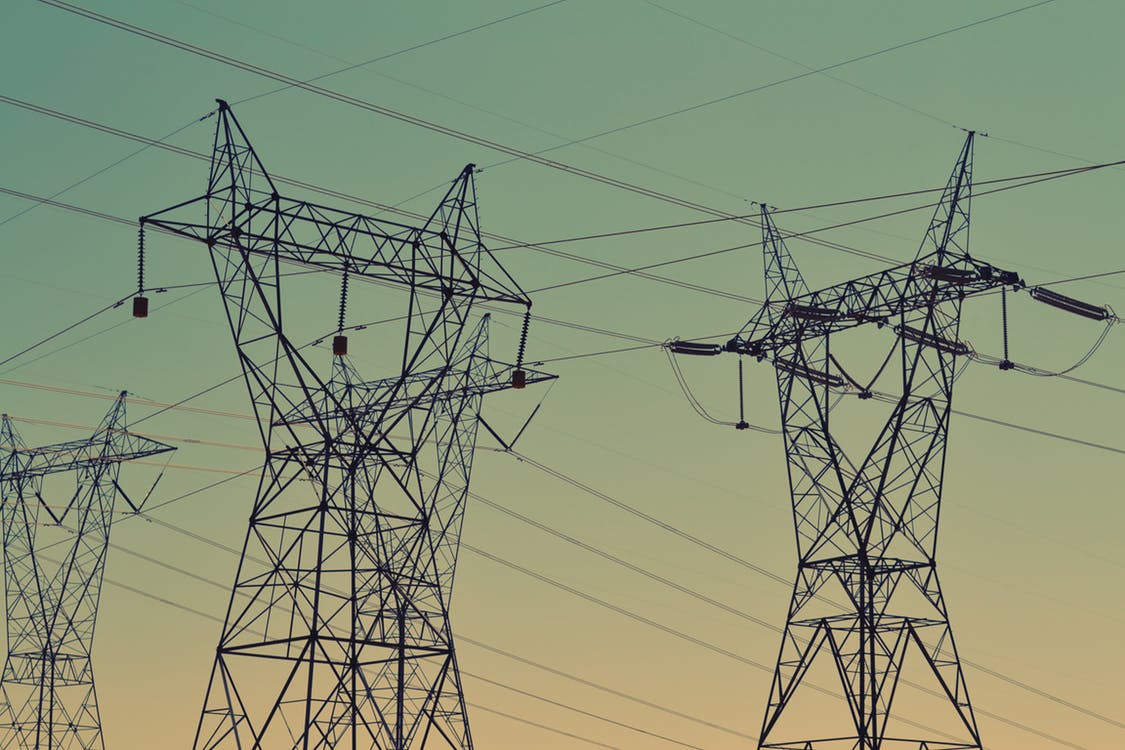 Phil Murphy is making moves that, if recent history is any guide, could make your electric bills a LOT more expensive in the near future, Save Jerseyans. Possibly by next winter if not sooner. Save Jersey warned you about this last week (and during the election for those who were listening, and we pointed out how this ghastly upward bump to your cost of living is also unlikely to impact the environment.

Surprisingly, two of the forces behind New Jersey reentry to the Regional Greenhouse Gas Initiative (RGGI) don’t disagree! At least concerning the “no impact on emissions” part.

On Thursday, the Assembly Environment Committee convened and there were some interesting exchanges between representatives of the N.J. Sierra Club and Environment New Jersey concerning RGGI’s impact on New Jersey greenhouse gas emissions. For example, Jeff Tittel of the Sierra Club conceded that RGGI wouldn’t impact auto emissions during an exchange with Assemblyman Kevin Rooney (R-40).

“The state of New Jersey is currently on track, if not already exceeding those emission standards,” added Assemblyman Rooney, referring to certain states’ efforts to uphold the tenants of the Paris climate accord. “Right now, we are ahead of its 2020 standard.”

Assemblyman Joseph Lagana (D-38) ultimately confirmed that New Jersey’s RGGI participation was “more symbolic than anything” since New Jersey’s preexisting regulations exceed the RGGI benchmarks. “While this particular piece of legislation isn’t going to mandate something that New Jersey can do for the future… I don’t think this is going to cost the state anything and we are going to live up to the goals we set anyway,” added Lagana.

“You’re actually 100 percent right,” countered Rooney. “This is feel-good legislation that doesn’t really accomplish anything. We should be looking at legislation that addresses the problem.”

The exchange was catalyzed by Assemblywoman Holly Schepisi (R-39) who, citing data provided by the N.J. Business and Industry Association, explained that New Jersey is already among the U.S. states with the lowest carbon emissions levels derived from power plants.