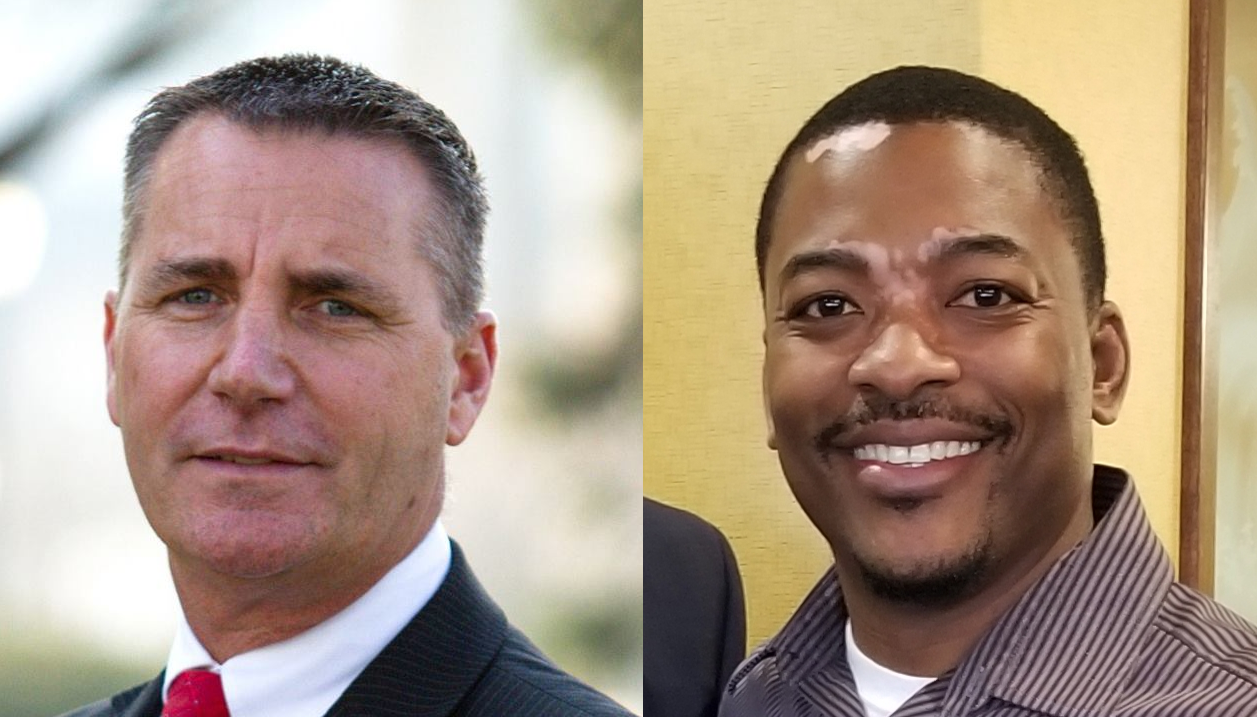 EGG HARBOR TWP., N.J. — Republicans are attempting to pivot in one of New Jersey’s largest GOP-controlled towns this cycle.

“I grew up in this township and raised my children here,” said Balles who ran unsuccessfully for State Senate in 2013. “I will work diligently to hold the line on taxes and encourage economic development.”

“These will not be easy shoes to fill however Mayor McCullough has been a great mentor to many of us and I know he will continue to share his wisdom and experience with the candidates and current committee,” added Club President Dennis Kleiner.