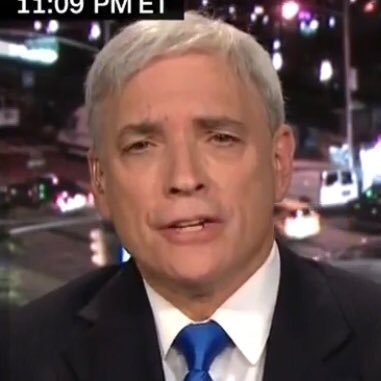 “During the 2016 presidential election many of us worked very hard to elect Donald Trump to the presidency. Sadly, there were too many Trenton politicians who didn’t stand with us when they could have. I won’t be endorsing any of them,” said Rogers in a statement issued by Ghee’s campaign. “I am, however, willing to endorse candidates who will support President Trump’s efforts to Make America Great Again. To that end, I’m pleased to endorse Tony Ghee, a fellow military officer, an outsider from the swamp, and a man who will energize our party in 2018 and beyond. The GOP must begin to embrace and engage people from all walks of life. In my view, Tony Ghee is the face of a new dynamic GOP that will welcome the Republicans long forgotten by the establishment. I support Tony because I have full faith in him. He will help Make American and New Jersey Great Again.”

Ghee’s opponent  — Assemblyman Jay Webber (R-26) — has been generally supportive of the President and his agenda, but Ghee is plugged into the West Wing by way of White House Political Director and long-time Webber frenemy Bill Stepien.

Rogers, who is a frequent guest on Fox Business, is also considered plugged in with the D.C. Trump team, having backed Trump’s presidential ambitions at a time when few other New Jerseyans were on board with the so-called Trump Train.

Webber, for his part, has made an issue of Ghee’s party affiliation (he joined the GOP on the same week he announced for  Congress) and the latter candidate’s refusal to disclose his choices in the last three presidential elections including 2016. The former says he voted straight Republican.

The Assemblyman’s next move is to build his war chest beginning with a Friday night Montville fundraiser at the home of Sal and Lisa LoBiondo; suggested donations range between $2,500 for the Host Committee to $500 for general admission.