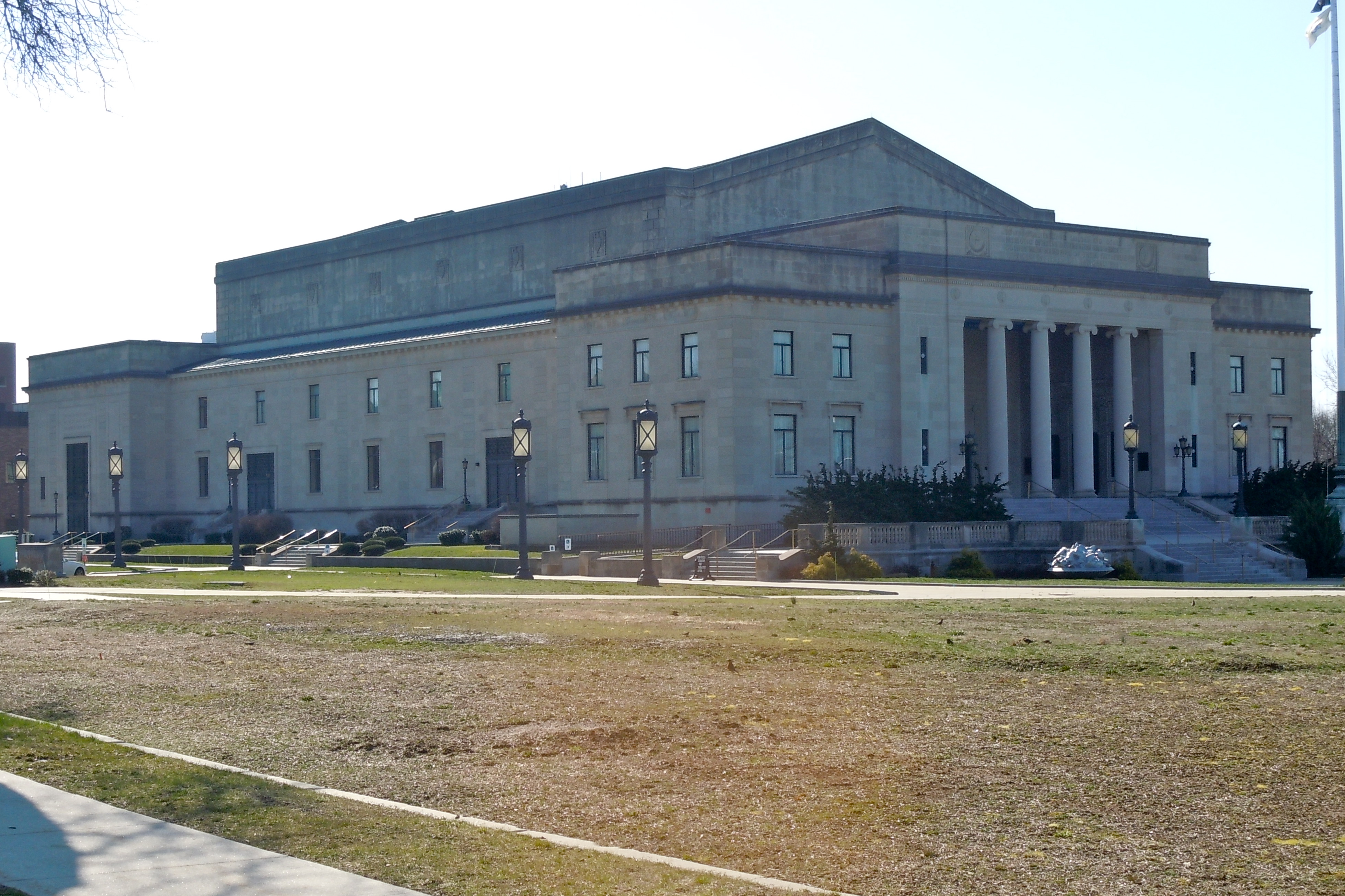 Assembly Democrats are reportedly planning to vote on a slew of new, draconian gun control measures on Monday, all of which Governor Phil Murphy is expected to sign into law upon passage, but his party won’t be able to further curb the 2nd Amendment in the dark.

A large-scale “Gun Owner Rally” is planned for this Monday in Trenton hosted by the Association of New Jersey Rifle & Pistol Clubs (ANJRPC), an official affiliate of the National Rifle Association (NRA). Here are the basic details:

Hundreds of prospective attendees have already RSVP’d via the event’s Facebook page.

Additional details are available on the ANJRPC page.

“It’s time for gun owners to speak with one thunderous voice and let lawmakers know we are watching, we are not going away, and we are going to resist legislation that targets gun rights instead of gun criminals every step of the way,” states the ANJRPC page. “Get ready to make history with us!”

New Jersey already has some of the nation’s strictest gun laws. The new proposals include limiting all magazines to 10 rounds and permitting a health “professional” to initiate a firearms seizure process when he or she believes a gun owner poses a public safety risk.