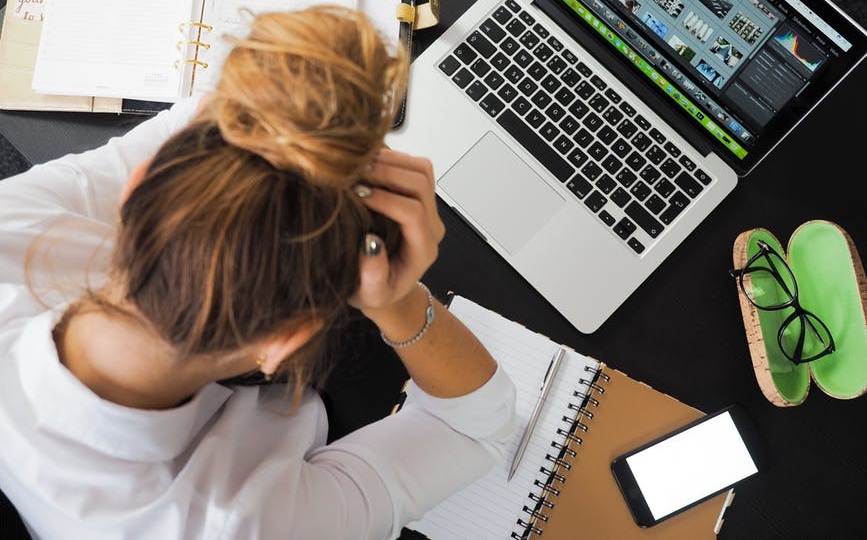 Whenever a bill passes 105-2 – and YOU are one of the two – a decent respect for the opinions of one’s colleagues – never mind simple modesty – requires one to re-examine whether one might, in fact, be wrong. It’s never fun to be the only one standing athwart the tide.

But, sometimes, the tide is wrong.

Recently, the NJ Legislature approved a new standard for workplace discrimination suits. An aggrieved employee who is a member of a “protected class” can sue if paid less than a member of a “non-protected class” for doing “substantially similar work, when viewed as a composite of skill, effort and responsibility.”

Leave aside the spectacularly bad drafting in the bill, which, in effect, turns everyone into a “protected class”; that’s as it should be, of course, but if no one is a member of a “non-protected class”, it’s impossible to do a comparison. (When I asked the sponsor who a “non-protected class” was, she snapped back , “YOU!!”, which response, alas, is sadly typical of political discourse of late.)

When we draft a law, it behooves us to make our intentions clear. Civil rights laws tend to do just that: they proscribe disparate treatment of individuals based upon irrelevant characteristics. In common parlance, “equal pay for equal work”.

Majorities are certainly free to adopt really bad policy. But stupid policy and incoherent policy are two entirely different matters. It’s stupid to raise taxes, but a higher tax rate is clear. This proposal does … well, what, exactly?

I asked the sponsor some straight-forward questions, such as: what does “substantially similar” mean? Unsurprisingly, she couldn’t answer. And that’s a problem. An employer should be able to discern her obligations by reading the statute. There should be some method of assessing what jobs are so similar that they must command equal wages. Under this bill, short of getting sued and going to a jury verdict, there is no way answer that question.

Underlying this proposal is a dubious concept called “comparable worth”. It arises from the notion that jobs which tend to be held by women are paid less than jobs which tend to be held by men. But 55 years after the passage of the Equal Pay Act and other non-discrimination laws, women are no longer shunted into low-paying positions. A person who believes librarians are underpaid vis a vis firefighters can become a firefighter.

I choose that analogy for a reason: such a comparison actually happened. Some states proposed complex grids, invented by “experts”, which purported to assign objective values to each job. Even if really silly, it had the virtue of being clear. The NJ proposal provides precisely no guidance to an employer who wishes to avoid running afoul of the law.

It’s important to note the difference between “equal pay” laws – which ensure that no INDIVIDUAL is mistreated – and “pay equity” laws – which are concerned with ensuring equal outcomes across groups. This is “discrimination by statistic”. No individual employee need prove that she was individually mistreated; instead, lawyers file class actions suits, comparing total compensation at a company or agency between men and women.

This is group-think on steroids. Or, perhaps, on estrogen. The underlying idea is that if, in the aggregate, women are paid less than men, that constitutes “discrimination”.

Which, of course, is nonsense. But if the majority wants to write equality of results into the law, it has that power, provided that does so clearly, such that employers know their legal obligations.

Recently, the Ledger reported on a study showing that women working for government in NJ earn less than men. That’s easy to explain: cops and firefighters – disproportionately male – tend to make more than secretaries – disproportionately female. Query: is that a problem? Would that statistical disparity, under this proposal, constitute prima facie evidence of “discrimination”? Are two jobs – say Planning Board Secretary and Police Dispatcher – “substantially similar work”? Under this proposal, only a jury knows for sure.

It’s understandable that many of my colleagues fear the “opposed to equal pay for women” canard that is certain to be leveled. Not that there ever was a “good old days” in political campaigns, but the nature of same has changed substantially for the worse of late, with emotion, sloganeering, jargon, vituperation, and vilification substituting for anything even resembling logic and deliberation. So, supporting a really silly bill with a really cute name makes political sense.

But it does not make sense to anyone with a passionate concern about and reverence for the law. We should enact clear and precise laws, specifying the “thou shalts” and “thou shalt nots”. Good intentions are no substitute for clear language.

The language of this proposal is legally incomprehensible. However great the likelihood of political demagoguery, we labor under an obligation to write clear laws, and to oppose those which not even the sponsor can explain.

Michael Patrick Carroll (R-25) is a member of the New Jersey General Assembly. He was one of only two Assembly members to vote against the so-called “Diane B. Allen Equal Pay Act” legislation.