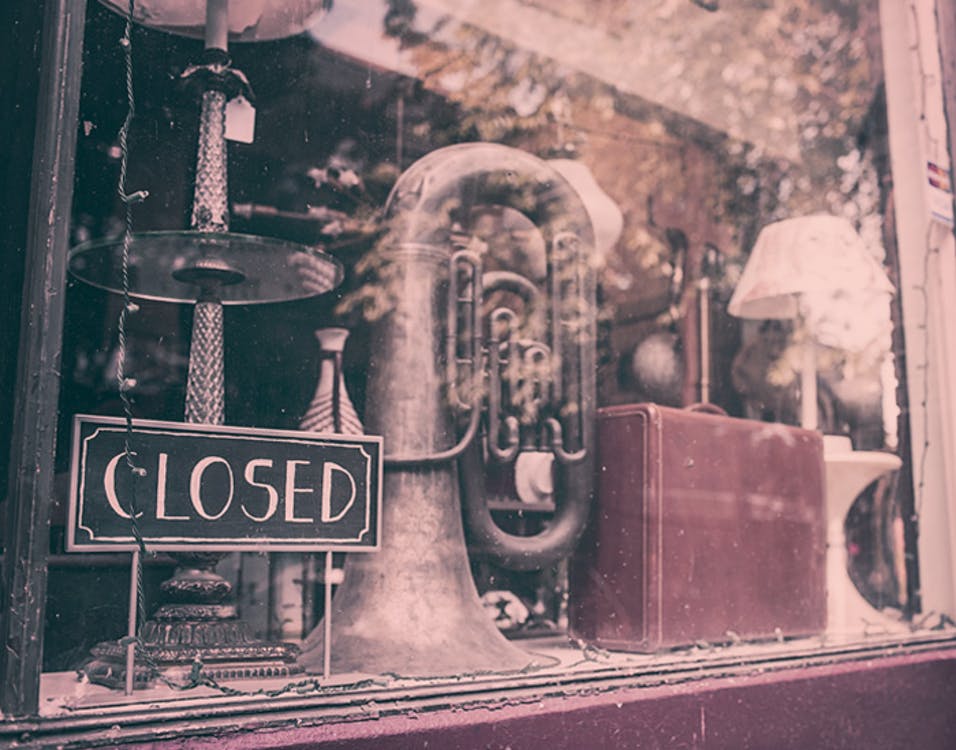 Governor Murphy’s plan is just another nail in the coffin of New Jersey. It stunts economic growth and worse yet rewards the special interest groups for supporting him last election. The current budget proposal is nothing short of catastrophic.

The governor’s plan is not rooted in reality. It does little to address the needs of businesses in New Jersey. The plan will have a detrimental effect on businesses operating in the state, possibly forcing them to move. Worse yet, it cripples the chances of any businesses considering relocating to New Jersey. Our reputation for business is terrible, but this makes it even worse.

Murphy’s $37.4 billion spending plan is $2.7 billion – or 8 percent higher than the state’s current budget. Murphy’s FY-2019 budget increases spending by $1.5 billion and calls for an increase in the sales tax, as well as increases in the corporate business tax and another “millionaire’s tax”.

To Murphy, this is “fiscally and morally sound,” when in actuality it is neither.

This budget will crush small businesses and the middle class in New Jersey. If the Governors goal is to get people to leave the state he is doing the right thing. New Jersey already has the highest corporate tax in the nation, increasing it will result in fewer jobs.

Young people like me want to stay in New Jersey; it’s our home. But politicians like Gov. Murphy are making it hard for us to live here. He and his administration are out of touch with the economic struggles of Millennials.

The ultimate swipe at young adults? The governor proposing to tax ride sharing services such as Uber and Lyft. In some instances, this may be a matter of life or death. If taxes cripple the ability to use these services, it could lead to increases in drunk driving from people willing to “risk it” instead of pay exorbitant fees.

The governor’s proposed increased in taxes and spending — including adding $2.1 million to pay for legal fees for illegal immigrants who face federal justice, is an attack on working people in New Jersey. Think about that for a second: not enough money to pay for essentials services and education, but enough money for illegal immigrants to get free legal advice. Indigent citizens do not get this service!

Governor Murphy has prioritized illegal immigrants over hard working citizens. Many people who need legal services cannot afford them, where is their help? Murphy has shown his left-wing liberal agenda and desire to go national outweigh his duties to the citizenry.

It does not appear the idea of cutting spending even crossed the governor’s mind.

The state is overtaxed and losing jobs, it is losing population. In the shadow of New York City, access to the largest ports in the world, and the state is going broke. Something about that is just not right.

This is, however, what people voted for. Phil Murphy did not say he was going to cut spending or be responsible. In fact, he promised these tax increases. People were so blinded by whatever feelings they had about Christie and/or Trump this was lost upon them.

Like Trump, Murphy is only fulfilling his campaign promise. However, unlike Trump, it is to the detriment of hard working people.

It is now incumbent upon the legislature to reject this proposal. The governor or New Jersey is a very powerful position, but it is not dictatorial. If Republicans stand strong, I remain hopeful enough Democrats care about the future of this state over the special interest groups that benefit. From the sales tax which hurts the poorest, to the new brackets which hurt the richest, New Jersey is getting soaked on both ends.

The Murphy Budget must be defeated so my peers and I can stay here and raise a family.

Katie Cericola is Vice-Chair of the Organization for Economic Growth and Treasurer for the Bergen County Young Republicans.

Katie Cericola of Waldwick, NJ is works for a Big Four accounting firm and is a graduate from Seton Hall University where she obtained a BS and Masters in Professional Accounting. Katie formerly served as the Vice Chairwoman of the College Republicans. Read Full
More posts by the Author »