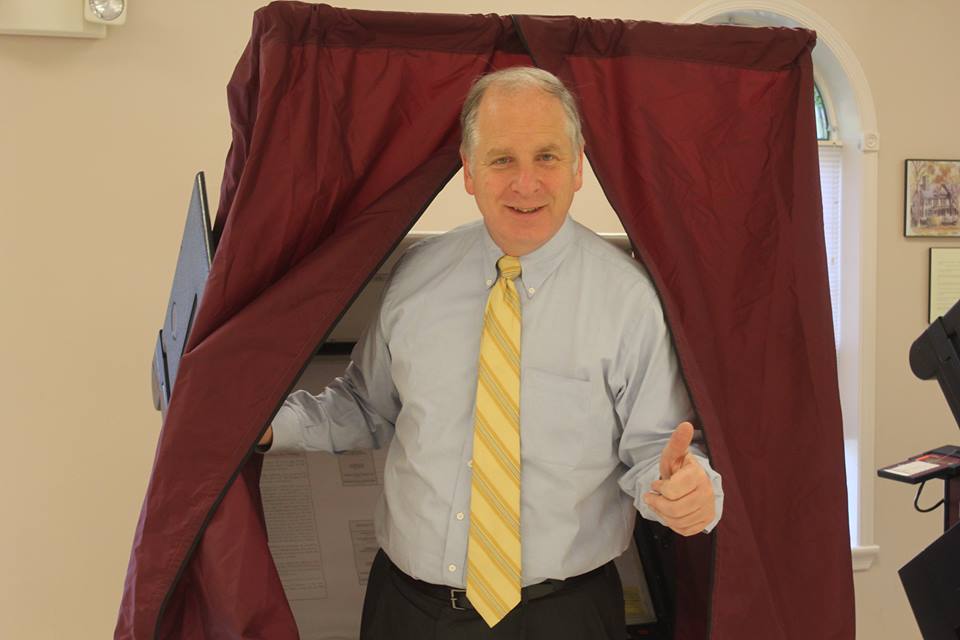 “The people of the Sixth District are entitled to a representative who is determined to work to make America great again,” said Pezzullo.

“We can no longer allow enemies of American progress like Frank Pallone to represent us when he and others like him are spending every day trying to hold our nation back. I am challenging him because I believe that the Sixth District deserves so much better — a representative they can rely on, that they can be proud of,” Pezzullo added. “Pallone was elected to Congress 30 years ago and has not accomplished anything. He is too far left even for his own rabidly leftist party. Isn’t it time for a Congressman who will work for a living?”

The Monmouth County resident had planned to run for U.S. Senate but stepped aside when former Celgene CEO Bob Hugin entered the Republican primary.