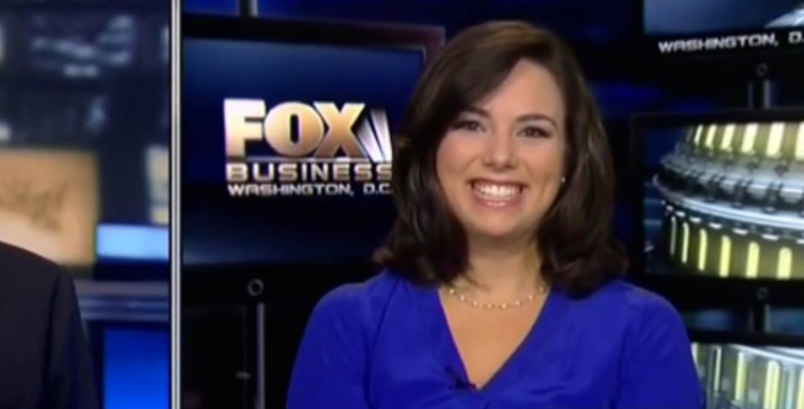 “Alexandra Smith is a former Chairwoman of the College Republican National Committee. Smith was the first female elected chair in the organization’s 125-year history. In 2017, Smith was named as a co-recipient of the American Israel Public Affairs Committee’s “Ally of the Year.” In 2014, she was designated as an RNC “Rising Star” and was the recipient of the RNC’s Jeane Kirkpatrick Award. She was also featured on Red Alert Politics’ “Thirty Under Thirty” list of up-and-coming young, conservative leaders. She is a contributor to The Hill.

As a college Republican leader at CUA, Alex helped cut her teeth in politics by attending New Jersey campaign deployments — including races in LD1 and LD14 during the 2009 cycle — as well as contributing posts at SaveJersey.com.

Before Alex Smith’s 7 o’clock Saturday address, at 4:00 p.m., Save Jersey Blogger-in-Chief Matt Rooney is a featured “Media & Messaging” panelist for a far-ranging discussion on this important topic at a critical pass for the Republican Party.