NJ-02: Opponents call for Singh to drop out after filing casts doubt on self-funding hopes 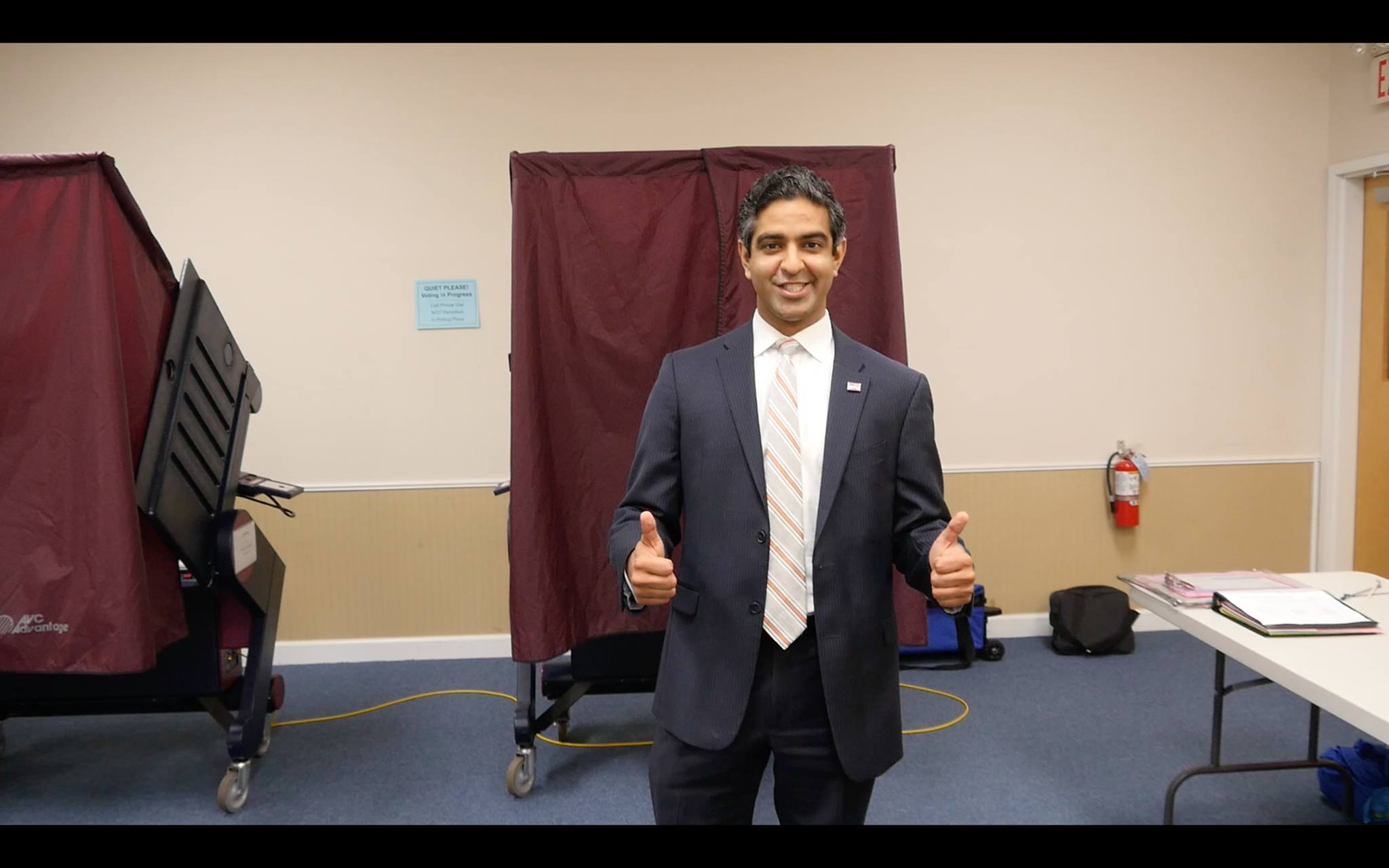 ATLANTIC CITY, N.J. — Some South Jersey Republican leaders were left scratching their heads on Thursday after Hirsh Singh, the GOP front runner for Congress in NJ-02, revealed a personal net worth of no more than $100,000 on a federal financial disclosure.

The report itself was first disclosed by New Jersey Globe.

Republican committee members were expecting Singh to put his own money — big money — into the race; Singh had allegedly promised $2 million. Numerous committee members told Save Jersey during the early spring convention phase that Singh’s self-funding potential was a major factor guiding their respective votes.

“All along my campaign has said Hirsh Singh didn’t have the money he promised to spend on this race and today’s filing proves exactly that,” former Assemblyman Sam Fiocchi (R-1) said. “It’s time for Hirsh Singh to admit to the folks in the party establishment that he bamboozled them into believing he would help fund county parties.”

“This certainly explains why Hirsh Singh challenged petition signatures, he wanted everyone else out of the race so no one would discover his stretching of the truth about his financial resources,” Fiocchi added. “Hirsh Singh has a truckload of dirt behind him and this latest misstep is another in a long list of reasons why he cannot be our party’s nominee.”

Fiocchi’s campaign manager, Steve Kush, called on Singh to consider leaving the race, a sentiment echoed by former FBI Agent Robert Turkavage who told David Wildstein that, in his opinion, Turkavage “should step aside.”

Some observers and Singh backers weren’t moved by the news:

Singh is a good candidate and, when I saw him speak anyway, he avoided explicit mention of self-funding (though he winked and nodded at “the money issue” plenty). Do county parties have any recourse if they now regret endorsing him? Hard to see him losing with so many lines.

@HirshSingh is easily the strongest candidate. Fiocchi is concerned about Hirsh's money yet couldn't raise money if his life depended on it.

Singh had raised $100,000 at the end of the last quarter while his opponents were quiet on the fundraising front.

During his 2017 primary campaign for governor, Singh’s father loaned approximately $1 million to his son’s campaign.