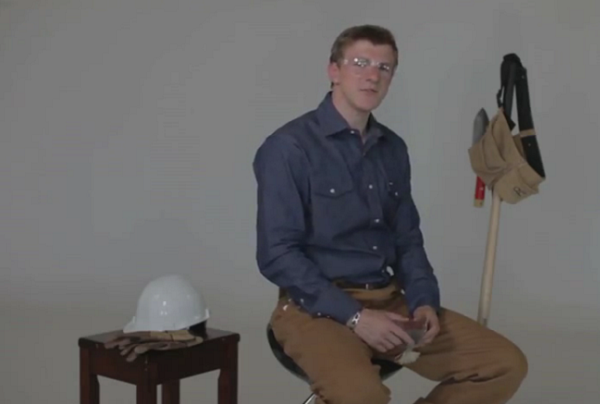 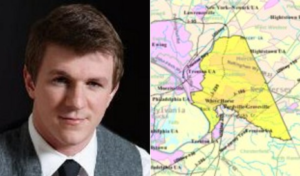 “In this series, we will take on the biggest teachers’ unions in the country,” O’Keefe announced on Twitter, promising more videos soon from other states. “We wondered, how union leaders would react to claims that teachers were physically and verbally abusing students?”

Video #1 — which Project Veritas says it recorded on March 27th 2018 — allegedly features a leader of the Hamilton Township (Mercer County, New Jersey) Education Association appearing to explain the steps which the teacher’s union could take, for example, to protect a teacher accused of physically abusing or threatening a student.

The recorded man also seems to detail how the public sector union has defended “even the worst people” including a teacher with a drug problem and another accused of shoplifting; “[a]nd she, five times she was fired, and I got her job back five times,” explains the man.

This isn’t new territory for O’Keefe and his organization.

O’Keefe’s tactics have also come under legal and media scrutiny many times in the past, including here in New Jersey, but conservative supporters credit him with uncovering corruption and liberal bias in the governmental, media, and non-profit sectors including federal elected officials, Planned Parenthood affiliates and labor union officials.