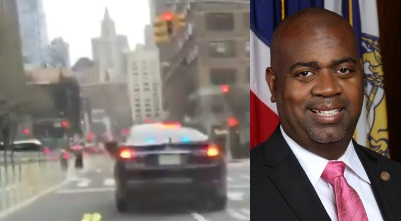 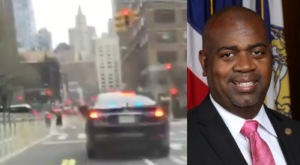 NEWARK, N.J. — The free ride is over at least for awhile, Save Jerseyans.

The lawsuit brought by Newark residents claiming misuse of public funds was ultimately dismissed but not before Judge Carey issued the restriction.

“To hire someone privately and use public money, I think, is questionable,” Carey concluded.

This year, Newark received about $750 million in state aid.