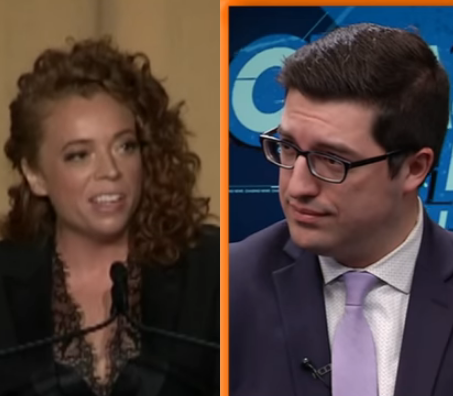 On Monday, Save Jersey Founder and Blogger-in-Chief Matt Rooney visited Chasing News to add his two cents to to the controversy.

“[…] let’s also remember that this is the same far-left political correctness crowd that generally has made it possible for us to have a conversation and laugh with one another,” said Rooney, opining that the event’s continued existence may not make sense.