VIDEO: N.J. Board of Ed Member Unloads On Policeman, Calls His Boss “Skinhead” During Traffic Stop 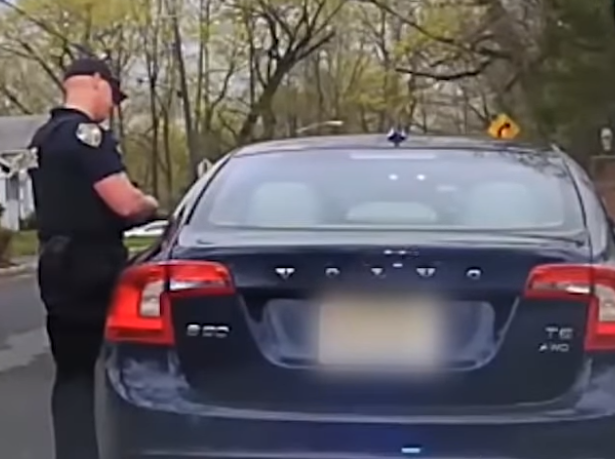 SOUTH ORANGE, N.J. — A New Jersey local Board of Education member is in hot water today, Save Jerseyans, after she was recorded exclaiming “skinhead cop” during a recorded traffic stop.

As reported by outlets including Fox News and NJ 101.5, Stephanie Lawson-Muhammad was stopped by a South Orange police officer on April 27th after the officer allegedly observed here speeding (traveling 37 mph in a 25 mph zone).

Lawson-Muhammad promptly told the officer that she’s a member of the Board of Education, began crying, declared “I’m scared of cops” and then, when the policeman inquired as to  whether she needed an ambulance due to her anxious behavior, Lawson-Muhammad responded “[t]hat’s a f—–g insult!”

The SOMA Black Parents Workshop is now calling on her to resign.