Singh defends Grossman: “out of context” and “voters are sick of it” 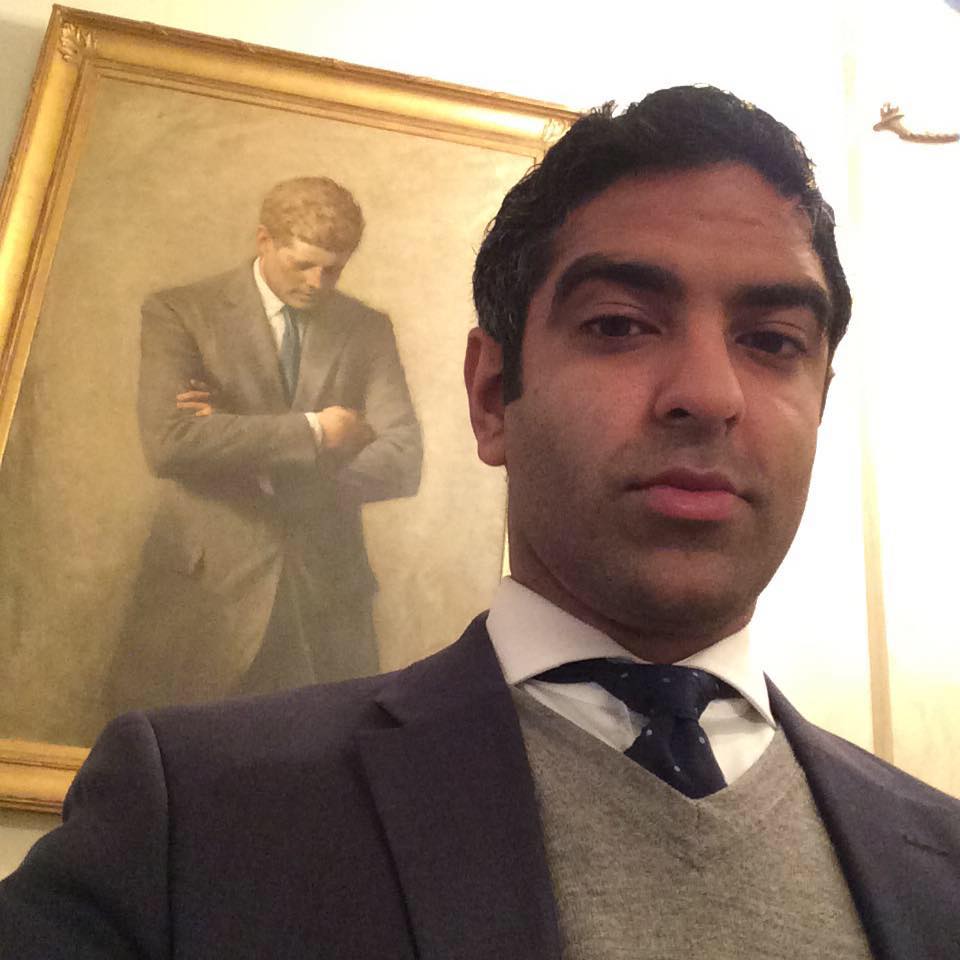 He didn’t, but the Trump-loving Indian American millennial is taking the high road and jumping to the defense of nominee Seth Grossman after a Democrat Super PAC release footage of Grossman dismissing diversity as “crap” and “un-American.”

“This edited video by a democrat SuperPAC has about as much credibility as the dossier Hillary Clinton paid Fusion GPS for.  The fact is that Seth’s lifelong respect for people of all backgrounds is unquestioned and includes, by the way, his military service in a predominantly minority National Guard unit,” said Singh in a statement.

“Just last week, Jeff Van Drew turned his back on the people who elected him by voting with Phil Murphy on gun control measures that make New Jersey less free and less safe.  That’s a real issue and those are real laws that matter to a lot of people.  But all the media want to do is seize on one phrase of a carefully edited, surreptitious video from a campaign event,” Singh added. “They take it out of context and attack Seth the same way they attacked the President, the same way they attacked me, and the same way they have attacked countless others.  The voters are sick of it; the 2016 election proved that.  And the media still haven’t gotten the memo.”

Van Drew is heavily favored to win the sprawling South Jersey district which has been represented by a liberal Republican, Frank LoBiondo, since the 1990.”