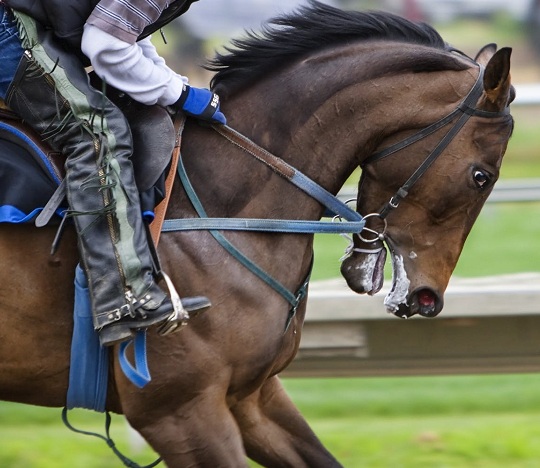 Dennis Drazin and his partners at Monmouth Park were ready to accept sports bets on Memorial Day weekend.  They wisely didn’t after Senate President Steve Sweeney announced he was inserting a provision in the state legislation regulating sports betting that would prohibit anyone who took bets before the regulations were passed from getting a license.

Sweeney was looking out for the Atlantic City Casinos who weren’t ready to take bets yet.   In the meantime, Delaware passed their spots betting regulations and bets will start being taken there today.  New Jersey loses out again.

What was considered a two or three week delay while legislation was passed now threatens to deprive New Jersey’s racetracks and casinos of sports betting revenue, and the related jobs, for a third or more of their summer season.  According to a report on Politico, Governor Murphy is prepared to hold the sports betting bill as a chip to play as he negotiates his first state budget with the more moderate Sweeney and Assembly Speaker Craig Coughlin.