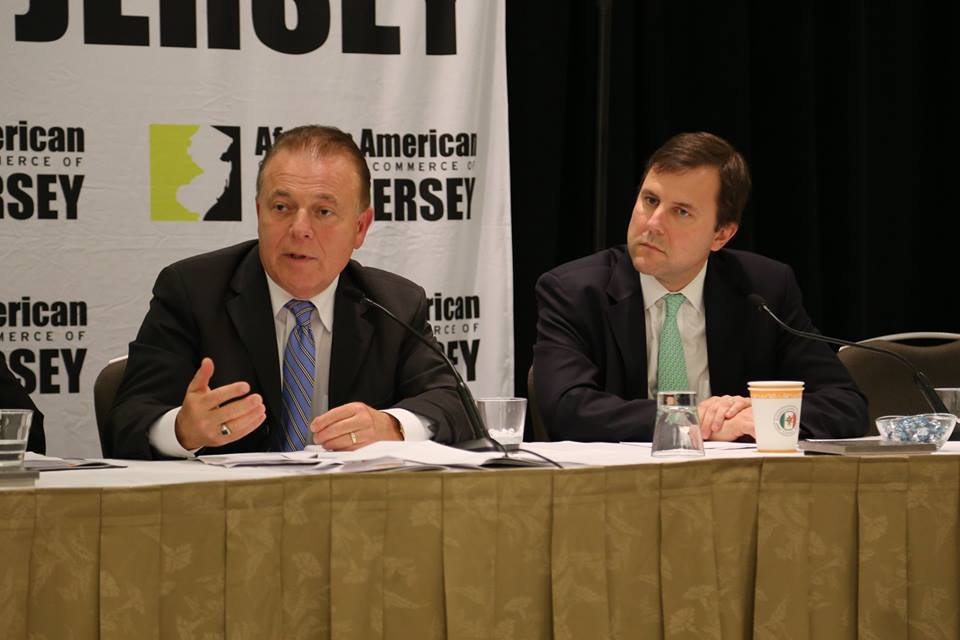 He’s also planning to introduce legislation to repeal it if the new tax is signed into law.

“Democrats will literally nickel and dime New Jerseyans through a new five-cent tax on each grocery bag you use,” said Pennacchio. “This overtaxing of everything we do in New Jersey needs to stop. I’m calling on Governor Murphy to bag the bag tax. If he doesn’t do the right thing, I’ll fight to repeal the grocery bag tax to protect New Jersey’s overtaxed residents.”

The Republican legislator also sees a historical parallel between the current Governor’s policies and a past Democrat administration.

Pennacchio, a veteran in state politics, even compared Murphy’s flurry of new proposed taxes this budget season to the taxing-spree initiated by former Governor Jim Florio in the early 1990s who infamously taxed, among services and other products, toilet paper.

“Taxpayers helped to flush Florio’s toilet paper tax down the drain,” added Pennacchio. “They should call Governor Murphy and tell him the grocery bag tax deserves to go out with the trash.”

Democrats are calling it a “fee”; for more information on the tax, and why it can’t properly be called a fee, read our Blogger-in-Chief Matt Rooney’s post right here.