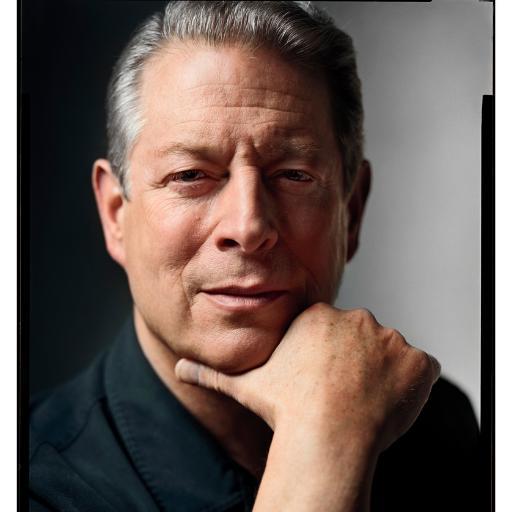 TRENTON, N.J. — If he’s trying to convince people that his budget his pro-Middle Class, winning the support of two of the liberal left’s most notorious elitists isn’t exactly on message.

All the same, both “comedian” Chelsea Handler and former Vice President Al Gore (the guy who said we were all supposed to be sunk beneath the Atlantic Ocean by now) took to Twitter on Thursday to boost Governor Phil Murphy as budget talks inch closer to Saturday’s government shutdown deadline:

Wait. #Progressive NJ @GovMurphy protected @PPACtionNJ, voting rights, toughened gun laws, sued Trump over Dreamers & immigrant kids. But now Dems are blocking him on a millionaires tax to fund public schools? What am I missing? Call 609-400-4763 to get your legislator on board.

Under the strong leadership of @GovMurphy, New Jersey is primed to become one of America's biggest turnaround stories. All of NJ's elected officials must stand with him & finally deliver on the promises they’ve made, including asking millionaires to pay their fair share.

Gore endorsed Murphy, too, as the pair share a radical pro-carbon tax agenda.

Democrats are currently debating among themselves which taxes to hike; no one under the Dome is discussing cuts or structural reforms.