Phil Murphy has been losing mo’ in recent weeks, Save Jerseyans, as Garden State voters (finally) tune into this year’s gubernatorial contest and realize that the Democrat front runner is a fraud who has NOTHING in common with the people whom he wants to govern.

His favorite ‘New Jersey’ produce (broccoli and grapefruit) is only the tip of the iceberg.

This weekend, Murphy was the guest of honor at a [People’s Republic of] Montclair fundraiser headlined by none other than leftist “comedian” Chelsea Handler: 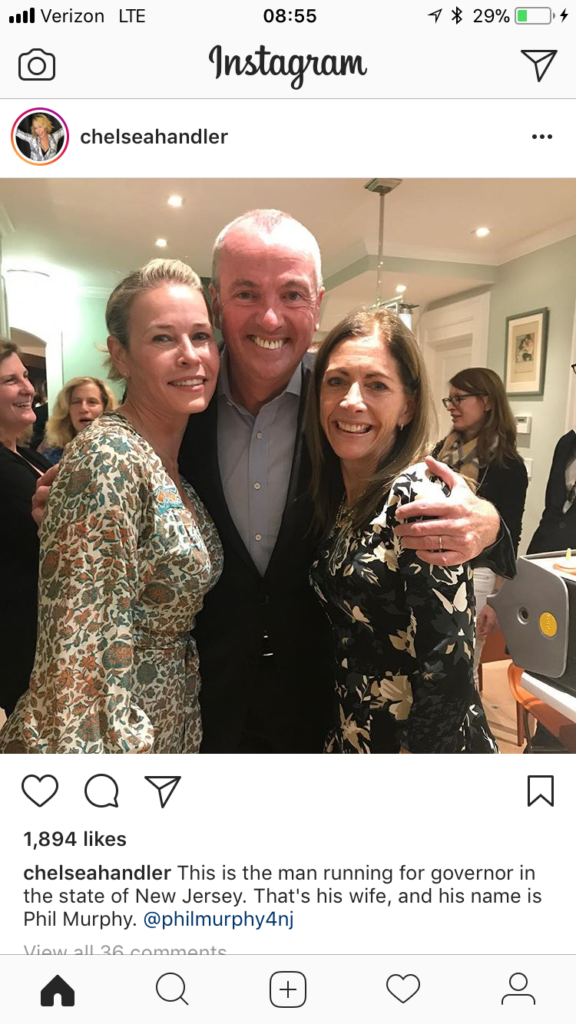 Handler recently declared that she’s taking a break from show business to engage politics (the “Weinstein” excuse); that’s a dubious explanation given that the reviews of her Netflix program were TERRIBLE and, for the second season, the streaming provider reduced the number of episodes from three per week to just one.

Some more fun facts about Handler:

She’s a totally regular person… just like Phil!
–
Partying with celebrities in mansions and consuming “New Jersey-grown” grapefruit with the rich and fabulous! It’s like a Springsteen song, right? 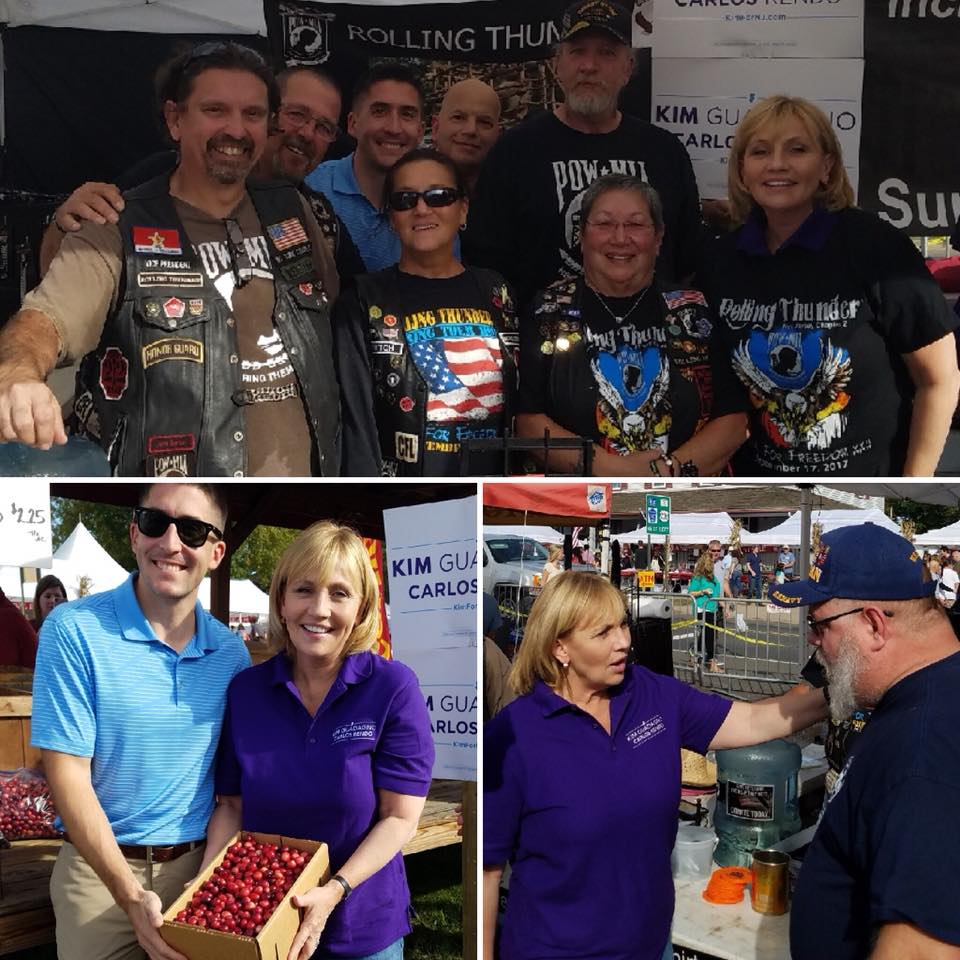 “Campaigning at the Chatsworth Cranberry Festival, meeting New Jerseyans who care about lower taxes. Didn’t see Phil Murphy there.. he must be campaigning at the grapefruit and broccoli festival somewhere!” opined Guadagno via Facebook on Saturday, trolling Murphy over his much-discussed #JerseyFresh debate gaffe.