Sussex Co. is a tangled web of allegiances heading into Primary Day 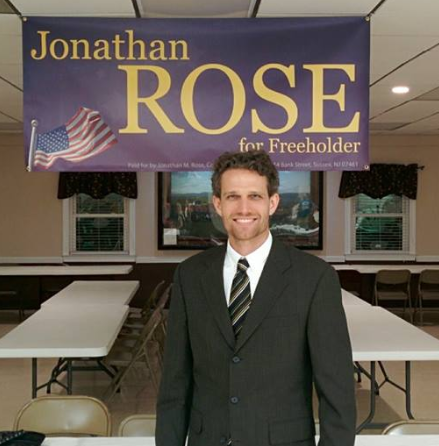 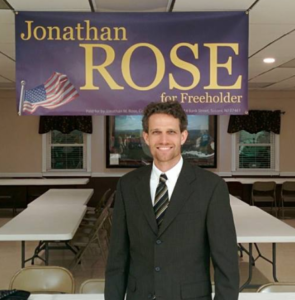 NEWTON, N.J. — Nothing is ever clean in politics. That is especially true when it comes to primaries where battle lines are drawn all over the place.

In reliably Republican Sussex County, county primaries are a nearly annual affair. This year is no different as incumbent Freeholders Jonathon Rose and Carl Lazzaro are being challenged by Franklin Councilwoman Dawn Fantasia and Sparta Mayor Joshua Hertzburg.

As you may have noticed, there are also heated primaries going on in CD5 and CD11.

Allegiances are far from clear cut:

– Freeholders Rose and Lazzaro are aligned with Freeholders George Graham and Sylvia Petillo… in Sussex. Petillo and Graham back their partners for re-election, however, Graham is with John McCann in CD5 while Petillo has endorsed Lonegan (though has not been even slightly active for him). Petillo actively support Tony Ghee in CD11. None of the other Freeholders have taken a very active stance there, though Petillo is the only Freeholder who lives in 11 and not 5.

– Sheriff Mike Strada has been one of the most vocal McCann supporters; however, he does not back the Freeholders who are backing McCann and, instead, supports the challenger Fantasia/Hertzberg slate.

– Senator Steve Oroho agrees vehemently with Mike Strada that new blood is necessary on the Freeholder board with Fantasia/Hertzberg, but they are worlds apart on CD5 as Oroho remains one of the most vocal backers of Steve Lonegan.

– Assemblyman Parker Space seems to have officially endorsed Fantasia/Hertzberg but he was spotted at Freeholder Rose’s fundraiser.

Confused? We can’t blame you.

In a county without a line, a wild Primary Day is always a good bet.