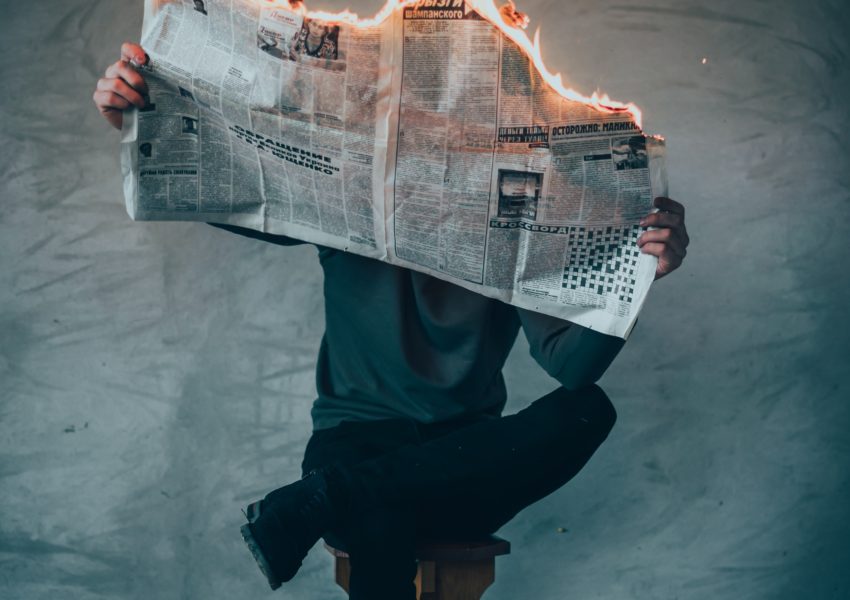 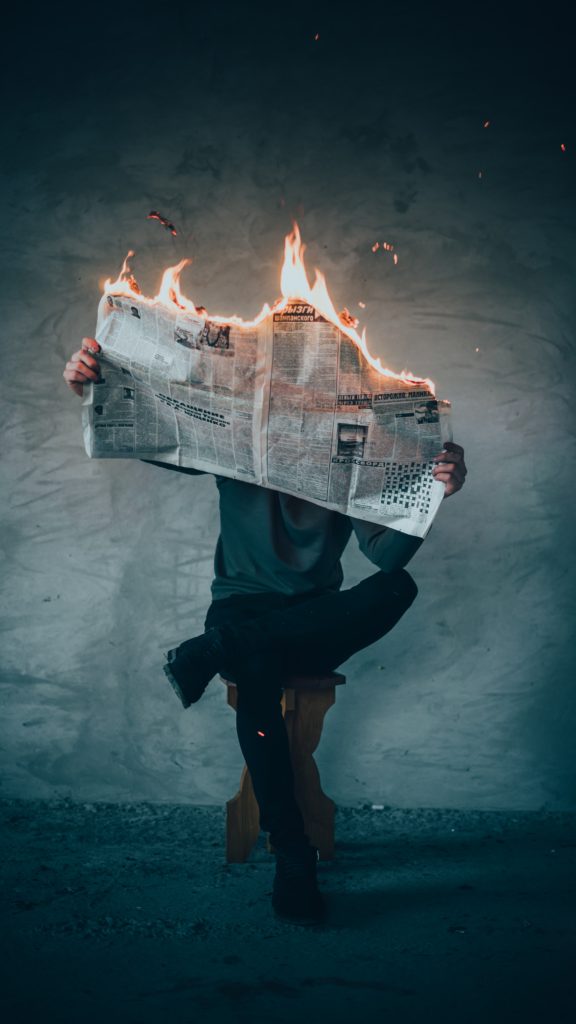 For the few of us remaining who actually care about honest politics, it’s truly annoying to hear the architects of a problem moan about their own policies.

NJ indisputably gets shafted by the feds; we send much more down than we get back. Why?

Progressive taxation – vehemently supported by the left – absolutely clobbers “rich” NJ. And means-tested welfare programs, like the ACA, send that money to MS.

If we’re stupid enough to elect progressives – who increase our taxes to support programs that benefit Louisiana – isn’t in just a bit nonsensical to castigate the beneficiaries of these programs as “moochers”? They’re doing nothing more than accepting the gifts that Gottheimer’s Dem colleagues enthusiastically endorse.

And consider the Dem’s high dudgeon over the capping of the SALT deduction. While fulminating about “tax cuts for the rich”, the Dems elide the fact that 57% of the benefits of the SALT deduction went to the 1%. 96% goes to the top 20%. In normal parlance, Democrats call those people “rich”.

“Tax cuts for the rich” are the best thing which could ever happen to NJ!

Time was when even Democrats understood that. NJ’s very own Bill Bradley authored the 1986 tax reform which set the top rate at 28%; still way too high, but a HUUUGE windfall for NJ. And Bill Clinton worked with the GOP to both substantially cut taxes – almost exclusively on “the rich” – and restrain spending to about 16% of GDP, producing an economic boom and the first surpluses in modern memory.

In short, we KNOW what works: adopt good, solid, once-Democratic policies: cut taxes on “the rich”, and restrain spending. It worked for Reagan; it worked for Clinton. It will work for us – ESPECIALLY NJ residents – if we do it again.

Curious, our local media never bothers to ask our progressive whiners, “how do you propose to even out the federal scales, so that NJ isn’t a piggy bank for the rest of the country”? Because they have no answers. 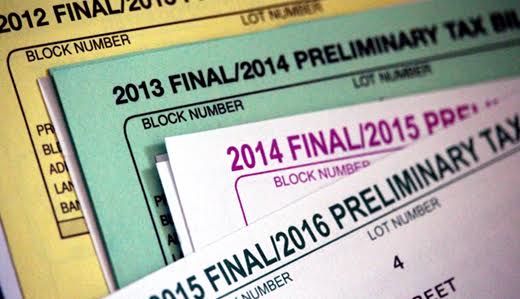 Federal tax cuts would help, as NJ pays a grossly disproportionate share; EVERY Democrat opposes virtually every tax cut. Spending increases, specific to NJ, would help (us); the Dems have not made a single proposal for any such NJ centered spending programs.

Our local progressives apparently believe that they can make political hay by ranting and railing about the problems their own policies create without offering any solutions, let alone admitting their own complicity and apologizing. They must be betting that the electorate is too stupid to understand their rank hypocrisy.

It’s actually fairly simple; from the purely self-interested perspective of NJ, we should welcome “tax cuts for the rich” and huge federal socials spending cuts. We will benefit; the “moochers” won’t be able to mooch.

If, on the other hand, one actually believes in enforced redistribution – as all progressives do – then one should be honest with one’s constituents:

“I think your taxes need to be high(er) so that the feds can help people in Arkansas.”

Our local Dems want it both ways; an honest media – if such a thing exists anymore – would not let them get away with it. Such a media would point out that progressive taxation inevitably shafts NJ residents. I would point out that federal spending ALWAYS goes to poorer states, and that we pay the bills. And it wouldn’t tolerate the hypocrisy we see from NJ progressives on a daily basis.

One can either support progressive candidates, or one can put the interests of NJ residents first, but one simply cannot do both. If you want a fairer deal for NJ residents, such that we aren’t the go-to source to fund handouts to folks in Alabama, you can’t vote for a Democrat.

There might be lots of reasons for people to vote for Democrats, but putting NJ first simply ain’t one of -them.