For the Sake of N.J.’s Working Poor, Don’t Raise the Minimum Wage | Johnson 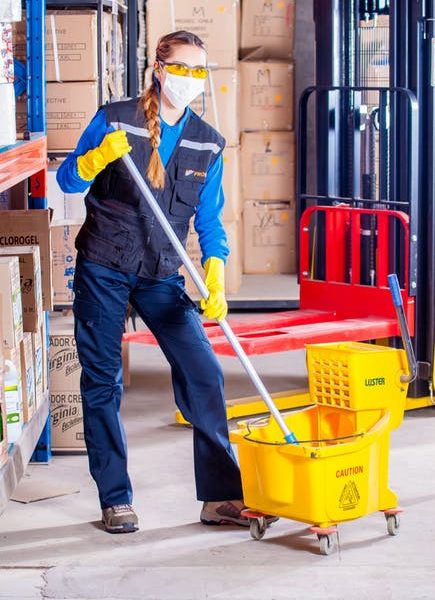 Living below the poverty line is difficult, even in the wealthiest country in the world. For low-skilled workers, the prospect of earning less than $100 for a day’s labor may seem daunting. However, the alternative is a prospect which is far worse.

Governor Phil Murphy, Congressman Norcross, and many activists have called for a $15/hour minimum wage. This is to be added on top of our new inflation adjusted system, and the very new paid sick leave law which will also raise the price tag of hiring new workers. But these initiatives have unintended consequences that will cause harm to the poor in our state.

The idea of raising wages for the working poor seems noble. However, this act of nobility has an unmistakable side effect: pricing the working poor out of the labor market. Everyone deserves to be treated equally. But many people, such as a teenager seeking his or her first job, a prison inmate being released back into society, or a worker with a weak resume, have lower economic value in the marketplace than other potential employees. 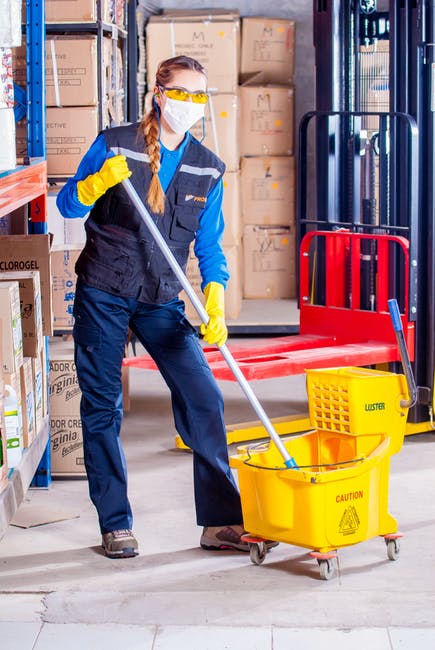 This is a simple fact of economics that cannot go ignored. Lower wage jobs give these less-desirable employees a chance to learn skills, build their resumes, and gain valuable work experience. A $15/hour minimum wage will tell these challenged workers that their labor does not belong in the marketplace. For every low wage worker that gains from the increase, there could be another worker finding themselves laid off or never hired in the first place.

It should not be up to government to decide who wins and loses in this delicate economic equation.

Southern New Jersey consistently ranks worse for unemployment rates and will be hit harder than our neighbors to the north. I can speak firsthand about employment and the poor in our community as a sixth-generation Vineland business owner and active volunteer. From my conversations with local business and non-profit leaders, many agree that the prospect of a $15/hour minimum wage seems daunting for their organizations and the economic health of the region. Faced with this change and other employment regulations recently imposed by the Murphy administration, employers will be forced to make tough choices to remain competitive in our challenging environment. These choices could include accelerated automation, layoffs and consolidation of employee roles, outsourcing, or even relocation. All these choices would hurt the exact low wage workers that the minimum wage increase seeks to benefit.

Rather than increase the minimum wage, why doesn’t our government focus on increasing the earning potential of low wage workers? Focusing on the minimum amount an employee can earn is a regressive attitude. We should seek to raise these workers’ maximum wage. There are many ways we can empower people. We can revise occupational licensing, so that hair braiders can become rapidly employed instead of having to take 1,200 hours of expensive and unnecessary classes to get the government’s permission to practice their craft. We can decriminalize simple possession of drugs, so people who are dealing with this widespread health issue will no longer be at risk of a criminal record blocking them from employment.

Finally, we can take advantage of how technology is rapidly changing our world by embracing the gig economy instead of trying to regulate it to death.

We have tried high taxes, heavy regulations, and wage mandates for decades in New Jersey, and as a result we have ranked at the bottom of the economic ladder compared to the rest of the nation – especially in South Jersey. With our natural advantage of shoreline and proximity to Philadelphia and New York City, we can thrive if we would just get out of our own way. It’s time we started helping people empower themselves instead of seeking more answers in government mandates – a concept the working poor in our state desperately need and would embrace over a condescendingly mandated raise.

Matthew Johnson is a sixth-generation Vineland, NJ small business owner, an active volunteer with multiple non-profit organizations that impact the poor in Cumberland County, and Treasurer of the Cumberland County Young Republican Organization.