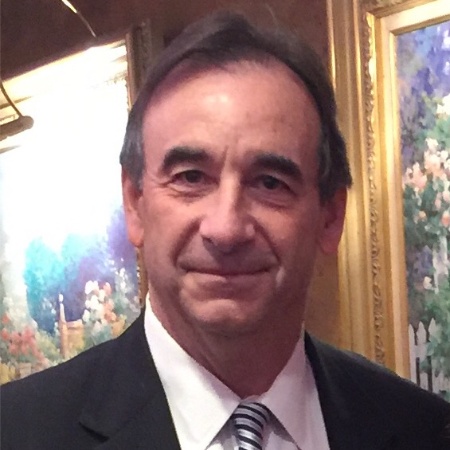 HACKENSACK, N.J. — Internal polls always raise eyebrows and encourage debate, Save Jerseyans, but an advance copy of a forthcoming draft polling memo obtained by Save Jersey from a Republican source is certain to stir debate in North Jersey political circles.

According to the results of the Tel Opinion Research poll commissioned by the campaign of NJ-05 Republican nominee John McCann, he’s actually leading well-heeled incumbent Democrat Josh Gottheimer by narrow 3-point margin when leaners are included, 39% to 36%. The margin of error is =/- 4.9%.

You can check out the full memo here. 400 interviews conducted by live operators took place between August 9th and 12th, 2018. Tel Opinion has a respectable “B” grade per FiveThirtyEight blog’s Pollster Ratings site.

Of interest from the memo itself: those polled have a better formed opinion of McCann, a former councilman and local attorney, than the incumbent Gottheimer (are they confused and thinking “McCain”?), but perhaps of greater relevance is the fact that 49% say they would not support Gottheimer’s reelection regardless of his opponent’s identity.

If Congressman Gottheimer is running into trouble as-of-yet detected by the party insiders on both sides of the aisle, it’s definitely not for lack of money with which to defend himself.

As of the beginning of July, he had over $4.5 million in his campaign account while McCann claimed only $6,492.46.

The NJ-05 seats was traditionally Republican but Gottheimer, a Clintonista, capitalized on changing demographics and attitudes in the district’s Bergen reaches as well as a widely-panned Scott Garrett reelection campaign to snatch the seat from the GOP in 2016.

NJ-05 is currently categorized as “likely” Democrat by the Cook Political Report.