REPORT: Pence will fundraise for Webber 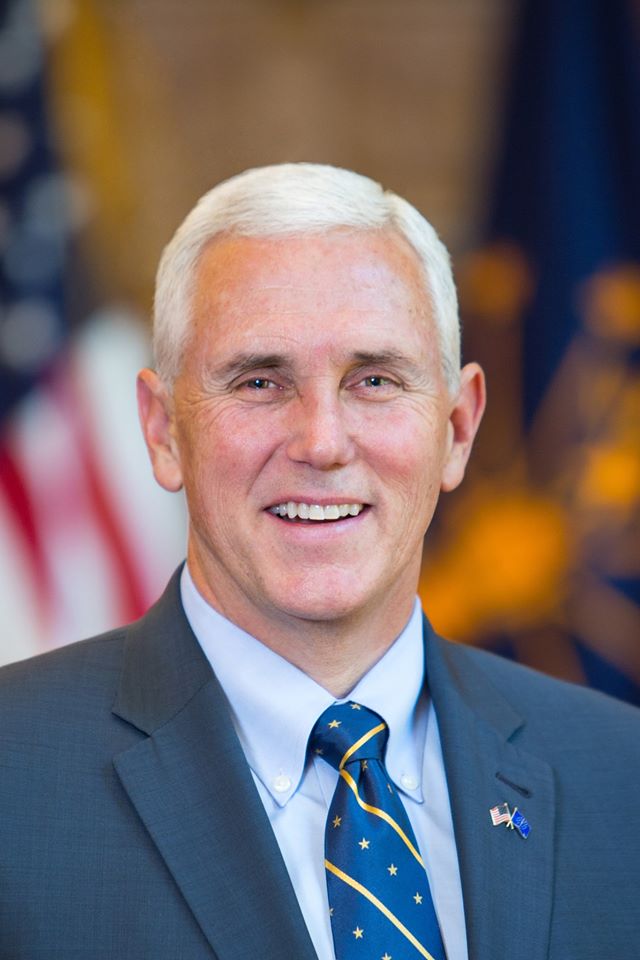 NorthJersey.com was first to report the event for which details, other than an as-of-yet unknown Northern New Jersey location, remain undisclosed.

To date, Webber has trailed his Democrat opponent Mikie Sherrill by a wide margin but publicly released polling suggests a close race in the wealthy suburban House district. The Republican candidate is a strong conservative who has embraced the Trump/GOP tax reform package which cut the taxes of most New Jersey residents while jading some others due to the newly-imposed federal SALT deduction cap.