This N.J. county is losing federal money because Murphy wants to fight ICE 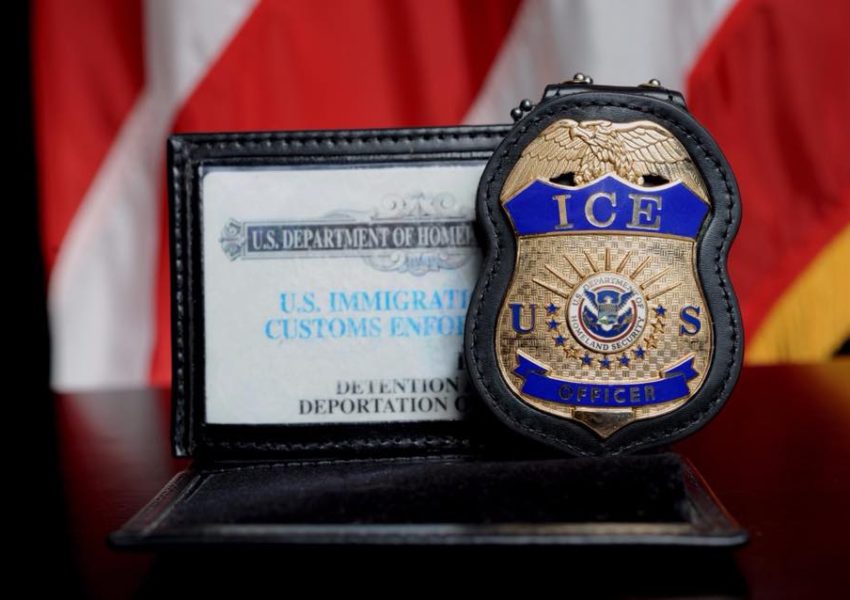 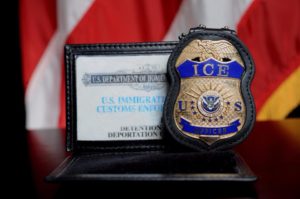 BAYONNE, NJ — Hudson County was supposed to receive $237,449 in grant money for Bayonne police department body cameras as well as other security-related programs throughout the Northeastern Jersey county.

The catch? (1) Federal agents would get access to the county jail in Kearny and any illegal aliens housed therein as a condition for release of the grant funds, and (2) the feds would also be entitled to advance notice of illegals’ releases from jail as a further condition.

As a result, New Jersey’s attorney general’s office has reportedly requested that Hudson County decline the grant, and Hudson is reportedly assenting to the request.

New Jersey is one of six U.S. states currently suing the federal government over the Justice Department’s withholding of federal funds from so-called ‘sanctuary’ jurisdictions.

ICE is currently cracking down on New Jersey businesses and counties refusing to cooperate with federal illegal immigration authorities and laws. Hudson County previously informed ICE it was opting out of the Section 287(g) program. Hudson’s freeholders did, however, renew the county’s lucrative contract with ICE to house ICE detainees last month.