REPORT: New Jersey’s job market is in worse shape than it appears 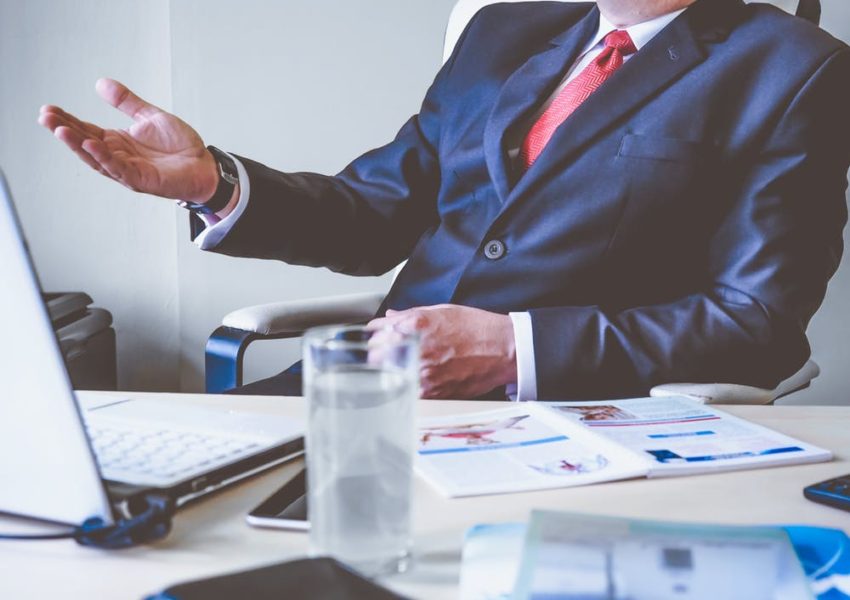 TRENTON, N.J. — The United States economy is roaring and helping Americans find jobs but, here in New Jersey, there is weakness beneath the surface.

The New Jersey Department of Labor and Workforce Development recently celebrated New Jersey’s 4.2% unemployment rate which, taken at face value, is the lowest it’s been since July 2007.

However, according to an analysis of the numbers conducted by the Garden State Initiative (GSI), “July’s workforce numbers are still much lower than the state’s labor force in July 2017. New Jersey has 40,700 fewer residents in its labor force as compared to the same time last year. That means that fewer people are either employed or actively looking for work in New Jersey.”

“A shrinking workforce means that people are either leaving the state or fewer people in the state are working or looking for work,” GSI’s analysts added.

Underlying policy defects may be to blame. A recent survey of Garden State accountants, for example, found 75% expressing a belief that Governor Murphy’s budget will harm New Jersey’s economy.