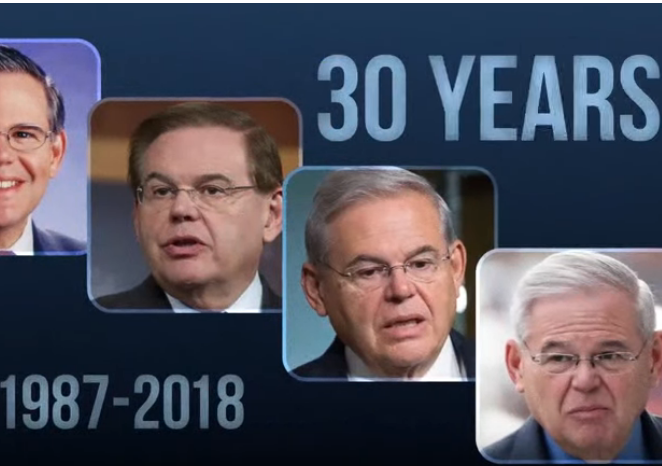 MOUNTAINSIDE, NJ — It may be coarse, Save Jerseyans, but it’s hard to argue against.

On Wednesday, the Hugin for Senate campaign released its latest television ad titled “Screwed” which highlights incumbent Democrat Bob Menendez’s long history of enriching himself — and his friends — while in federal office.

“This ad leaves no room for doubt of how career politician Bob Menendez’s failed, corrupt track record has embarrassed New Jersey,” opined Hugin Communications Director Megan Piwowar. “New Jersey deserves a Senator as good as its people, not one trying to stay one step ahead of the law. We’re confident New Jersey has had enough and will elect a Senator we can be proud of again, Marine veteran and business leader Bob Hugin.”

The Republican challenger has loaned his campaign $15.5 million to sustain an ad war which N.J. GOP candidates are usually unable to wage.