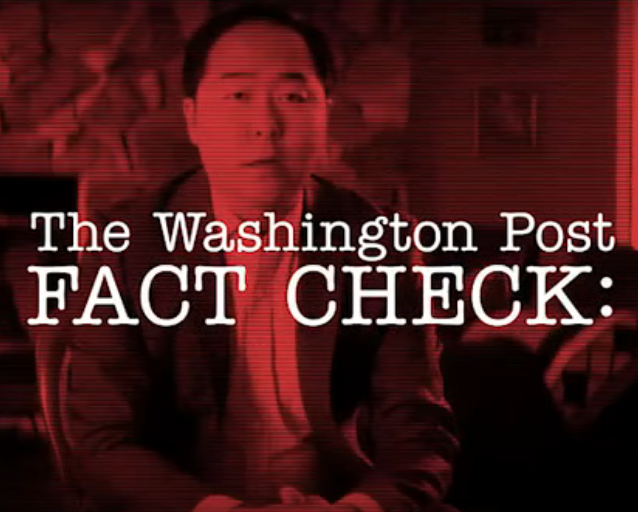 The ad is up all over the district beginning this Friday.

“Voters across South Jersey already know that Andy Kim took an illegal property tax break on his nearly million dollar condo in DC that he wasn’t entitled to. Now they are going to learn that the TV ad he’s been running for weeks is false,” said MacArthur for Congress Strategist Chris Russell. “Andy Kim has intentionally and repeatedly misled voters about his resume and this ad exposes him as a phony who has been lying to voters from the beginning about who he is and what he stands for.”

Recently, The Washington Post fact-checked a Kim television ad in which he claims bipartisan national security credentials, and WaPo fact checkers concluded that Kim’s claims constituted “a classic case of resume puffery” and stretched “his resume to elastic extremes.” The ad has also been criticized by Ryan Peters, a Burlington County freeholder and Navy SEAL.

The Washington Post‘s fact check post can be found here.

Have you seen Andy Kim’s ad? The one about his military and security experience? It’s a lie.

The Washington Post Fact Check: Kim’s ad “stretches his resume to elastic extremes” and is “overselling his bipartisan credentials.”

The truth? Kim had an “entry-level job” and never served in the military. Andy Kim: Lying to you from the start.