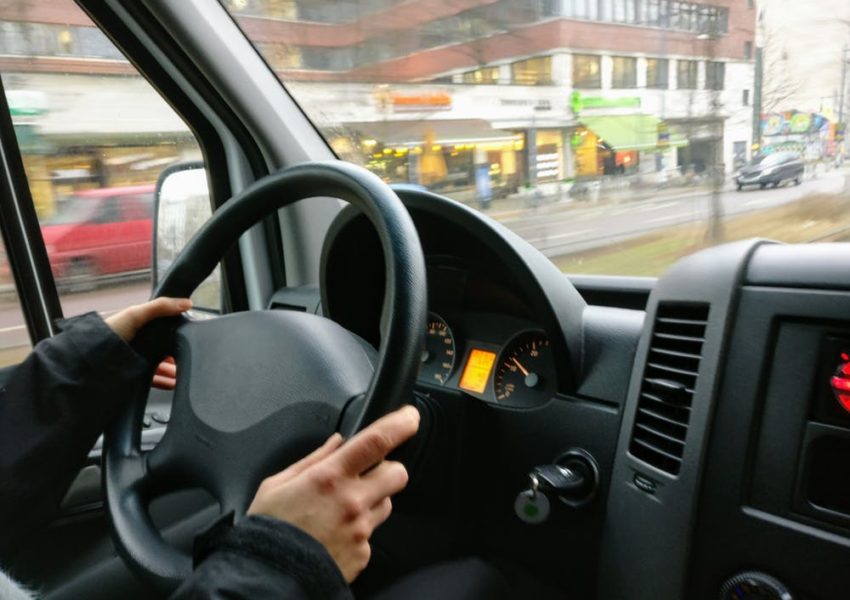 TRENTON, NJ — A concerted push by New Jersey Democrats and radical amnesty groups to secure driver’s licenses for New Jersey illegal aliens spilled out into the open on Thursday when a few hundred activists, changing and holding signs, gathered outside the N.J. State House.

The move could impact a lot of people.

It’s estimated that a half of a million (or more) illegals residing in New Jersey would suddenly become eligible for driver’s licenses should a plan succeed.

Where do you stand, Save Jerseyans?