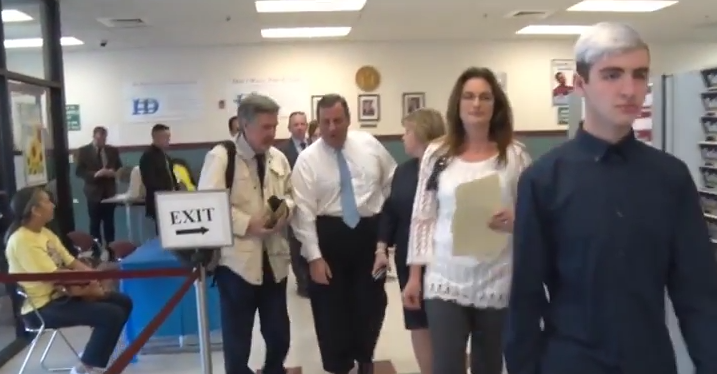 Will they get it through this time, Save Jerseyans?

“The purpose of this bill is to enhance road safety by ensuring that all drivers are properly tested and licensed, and are driving vehicles that are registered and insured,” said Quijano in her official statement.

Quijano advocated a similar measure back in 2015 which would have “require[d] the MVC to issue driving privilege cards to applicants who are New Jersey residents, but cannot provide proof of their authorized presence in the United States.” Governor Christie, however, shot down the proposal. One county – Cumberland – passed a resolution calling for the issuance of licenses to illegal aliens.

What’s different now: Governor-elect Phil Murphy, who takes office in under two months, has pledged to make New Jersey a “Sanctuary State” and is expected to sign Quijano’s measure if it clears the Democrat-controlled legislature.

A-868 would specifically require the Motor Vehicle Commission (MVC) to issue a driver’s license to ANY person who satisfies the current requirements for issuance of a basic New Jersey driver’s license even if the individual cannot prove that he or she is lawfully present in the U.S.

The Assemblywoman’s bill would also bar disclosure of the illegals’ information to any federal, state, or local governmental authorities absent probable cause or a valid warrant. Consequently, the new legislation could run afoul of the Trump Administration’s ongoing effort to crack down on sanctuary jurisdictions including two right here in New Jersey which were given under December 8th to comply with federal immigration law.