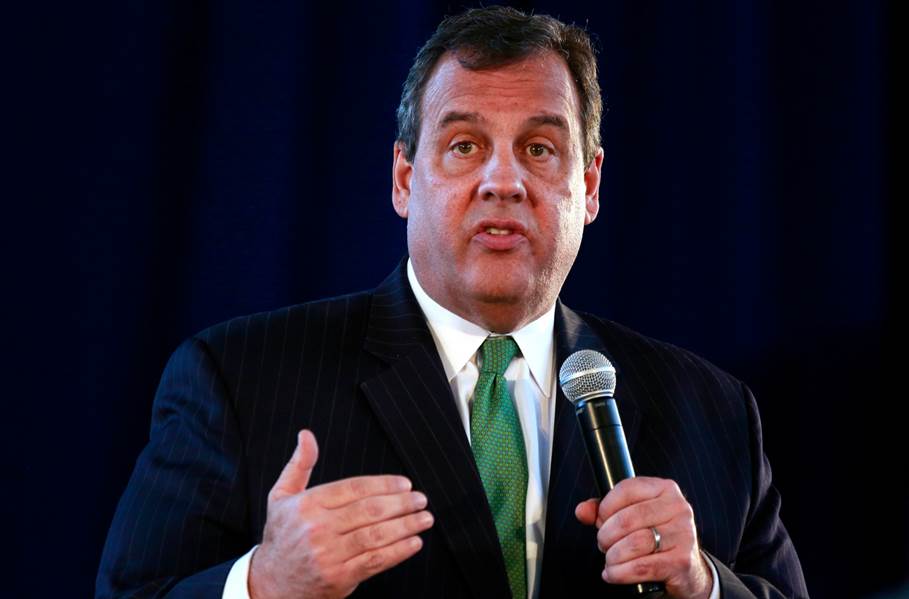 Democrats pushing an illegal immigrant driver’s license bill in committee on Monday are likely to enounter a gubernatorial veto, Save Jerseyans. 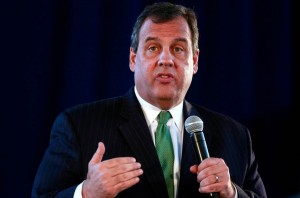 “I am disturbed by the Legislature even considering making undocumented individuals eligible for New Jersey driver’s licenses,” declared the Governor in a statement released by his office. “As a former United States Attorney, I know that the driver’s license is the single most important piece of homeland security identification. Yet, the Legislature proposes giving that to people with no definitive proof of their identity. To consider doing this in the current environment is not only irresponsible, but dangerous. If it were to ever reach my desk, it would be vetoed immediately. Protecting the security of the people of New Jersey is the governor’s single most important responsibility.”

The Governor’s position on this particular issue hasn’t changed.

“I’m not giving driver’s licenses to people who are undocumented,” the Governor told NJ 101.5 back in April. “That’s it.”