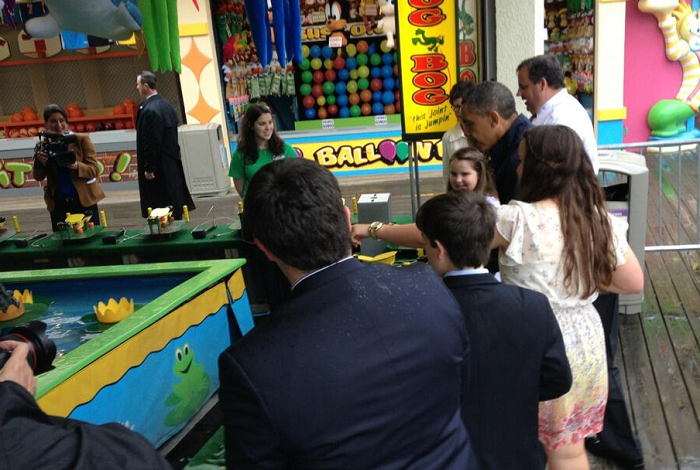 The Governor wouldn’t even allow “three-year-old orphans” into New Jersey, citing what he accurately describes as the Obama Administration’s weak vetting mechanisms:

Christie hasn’t been as consistent on this point as he has on driver’s licenses.

Back in September, he said “the United States should play their role” in settling refugees but stayed away from specifics.

“I’d sit down with our allies and figure out how we can help, because America is a compassionate country,’’ Christie said. “We saw the image of that 4-year-old little boy drowned in Syria, and we can’t have those kinds of things.”

“I can’t come up with an exact number. You’d have to sit with our allies and work together.”

Since January 1st, 75 Syrian refugees have been settled in New Jersey by the U.S. State Department.

UPDATED: On Tuesday, Governor Christie sent a letter to President Barack Obama notifying him of New Jersey’s refusal to accept Syrian refugees. You can read it here.

“This past September, a 21 year-old New Jersey man pled guilty to charges of conspiring to provide material support and resources to ISIS, in a plot with three other men who are also facing federal terrorism charges,” wrote Christie. “Of course, New Jersey borders New York, which continues to be a prime target of ISIS and other Islam extremists.”

“I cannot allow New Jersey to participate in any program that will result in Syrian refugees – any one of whom could be connected to terrorism – being places in our State,” Christie concluded, announcing that he would direct the state’s Department of Human Services to not cooperate with the feds.