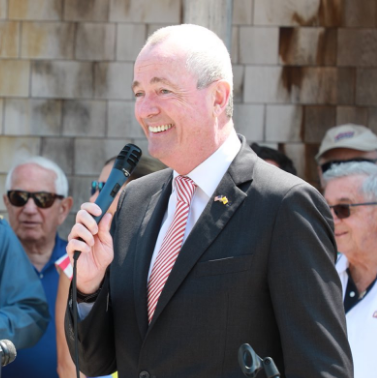 TRENTON, N.J. — How does a former local official jailed after taking bribes end up after release in state government? Earning a handsome salary? 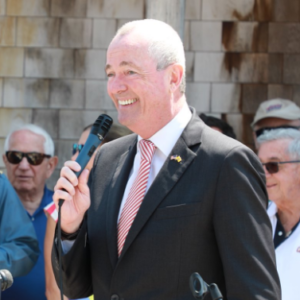 Now he’s working for the Murphy Administration’s Department of Education.

“We should be throwing corruption out of public government, not welcoming it back in,” said Steinhardt. “If hiring corrupt officials back into state government is Governor Murphy’s new norm, then he clearly is deaf to the tone New Jersey residents want to hear.”

“The hypocrisy of this hire is palpable. I call on the Attorney General to use the newly formed Office of Public Integrity and Accountability, whose purpose, according to northjersey.com, is to ’root out the corruption and misconduct that hurts faith in public institutions,’ to take definitive steps towards ensuring that this practice is monitored closely. “The Attorney General should also investigate if Mr. Jackson’s guilty plea for accepting a bribe in exchange for a taxpayer funded contract caused a forfeiture of his public pension. It is bad enough that his new job puts him back into the pension system, but it would be an even bigger slap in the face to New Jersey residents if he was allowed to add to his previous pension.”

“After admitting to taking more than $25,000 in bribes, Jackson is making $70,000 a year on the public payroll, in the public pension system, with premium healthcare benefits. On the day he entered his guilty plea, Mr. Jackson remarked boldly, ‘I shall return,’ perhaps foreshadowing that New Jersey Democrats hiring someone who went to jail for public corruption would be their new “normal.”

“New Jersey’s residents deserve to see the results of an investigation into Jackson’s actual hiring. The bar should never be this low. At a time when we should be building the public’s trust in government, questionable decisions like this do nothing but set us back.”