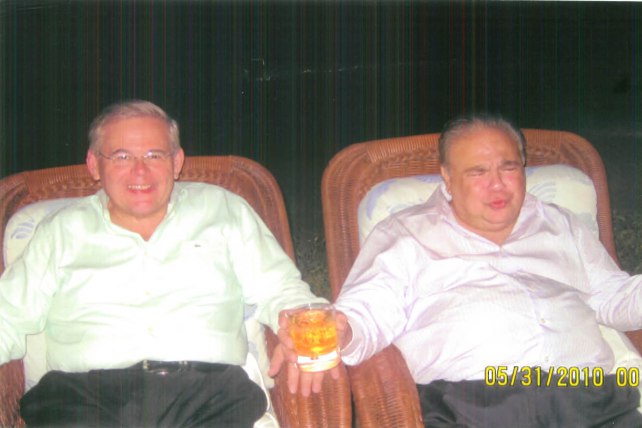 TRENTON, N.J. – New Jersey Democrat leaders including Murphy, Menendez, and Booker are converging as we speak in Atlantic City to trash Republicans and promote their radical agenda.

But tax burdens and NJ Transit woes, while angering, are not what so many find disturbing about this particular gathering.

The ethically-disgraced Menendez, who still owes $1 million in improperly accepted gifts which he’s been ordered to repay, is scheduled to address the convention on Saturday, just one day after Governor Murphy defended his administration’s hiring of an ex-councilman convicted of bribery, declaring that the newly-minted Department of Education’s Office employee is “doing a heck of a job.”

It’s almost as if they’re… proud of how corrupt they are?

“At a time when Democrats nationally are pining to own the government ethics narrative, New Jersey’s Democratic leadership is showing an alarming affinity for abandoning it,” opined NJGOP Chairman Doug Steinhardt on Friday. “Phil Murphy has made it clear that he is fine filling his administration with people who were jailed for taking bribes. Moreover, Democrats from around the State are embracing corrupt Senator Bob Menendez despite his being found guilty by his own colleagues of violating federal law.”

“New Jersey has a chance to vote out Menendez in November, but I think we need to support Assemblywoman Schepisi’s proposal to ban from working in public office, people who breached the public’s trust and were convicted of corruption,” Steinhardt added.