ANALYSIS: Under Phil Murphy, the N.J. economy continues to limp along 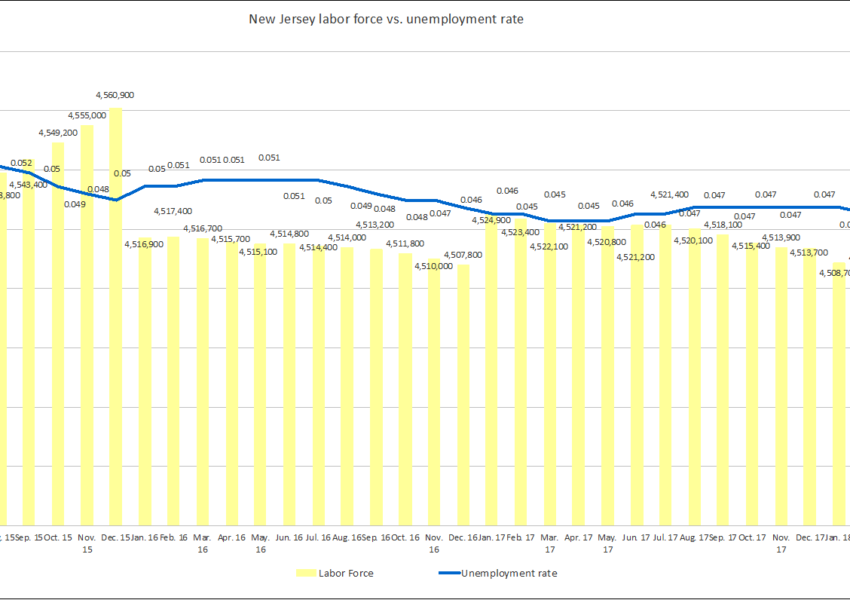 MORRISTOWN, N.J. – An analysis of New Jersey’s September’s monthly jobs report by Garden State Initiative (GSI) making little progress in a game of catch-up to compensate for prior workforce losses.

While New Jersey employers created 1,900 private sector jobs, and New Jersey’s workforce grew by 2,500 individuals, the state’s overall workforce remains smaller than it was back in September 2017 by a staggering 30,100 individuals.

New Jersey’s present workforce is also still below the size of our state’s 2008 workforce.

“The September reports were generally positive news in the short term,” opined Garden State Initiative President Regina M. Egea. “Over the longer term however, while New Jersey is starting to slowly grow its economy, the Garden State still laggs behind where the state was a year or even three years ago.”