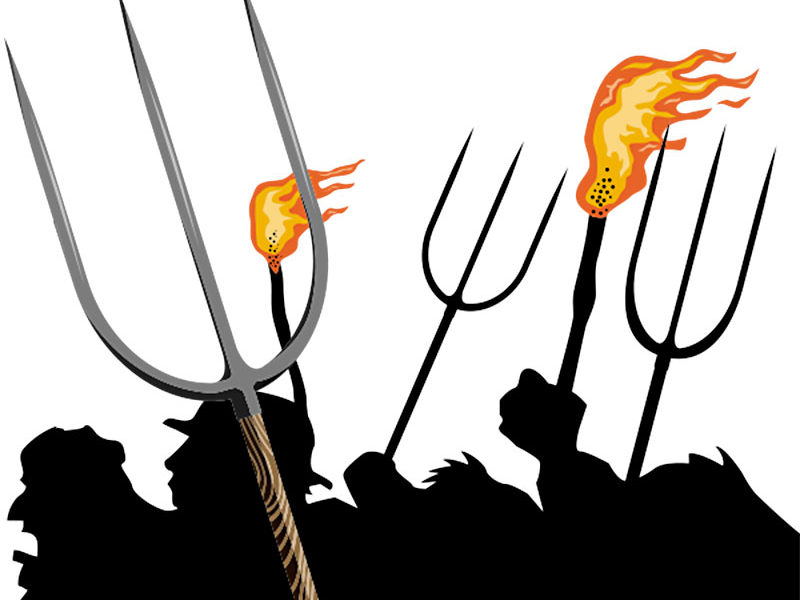 We’ve got two weeks left to go before Election Day 2018, Save Jerseyans, and the pundits and spin masters are all going into overdrive. Every single public poll, early voting statistic, congressional debate gaffe, and aberrant weather pattern will be analyzed to death. Every journalist is looking for a way to frame what’s about to happen at thousands of polling stations across the fruited plains. 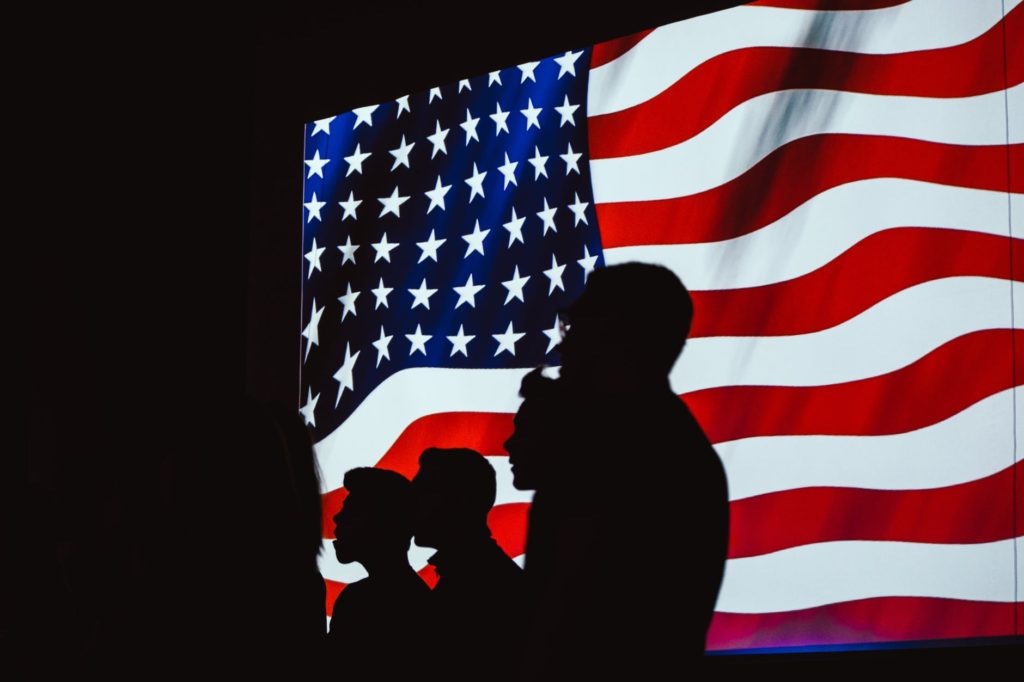 Let’s keep it simple. The choice, at least, is pretty darn uncomplicated.

House Republican Majority Leader Kevin McCarthy put it best in a recent interview: “This is an election about jobs versus the mobs.“

What does that REALLY mean? Well, for starters, I cannot tell you WHAT, exactly, the Democrat Party’s message is this cycle. No one can. There isn’t one.

I wrote about it all the way back in May and not much has changed. In 2006, fatigue from the wars in Iraq and Afghanistan fueled a Democrat House takeover. In 2010, anger over Obamacare catapulted Republicans back into power.

What’s the big issue in 2018? Trump? If it is, Democrats are likely to wake up disappointed on November 7th since President Trump’s approval rating is now stronger than Barack Obama’s at the same point in their respective presidencies. Yeah, he’s polarizing, and Trump angst MAY disproportionately manifest itself in the suburban districts were House Republicans are most vulnerable, yet the massive, nation-wide hatred of Trump we hear so much about from the mainstream media outlets is a figment of its collective imagination. It might feel like 2006 in many districts; in others, you might expect to see something more closely resembling 2010 or 2014.

Of course, our permanently agitated Democrat friends can’t be blamed for trying to make all of this personal. The actual policy debate doesn’t favor them. The health care issue remains hotly contested and, according to the operatives I trust, it’s a jump ball in most battleground districts. 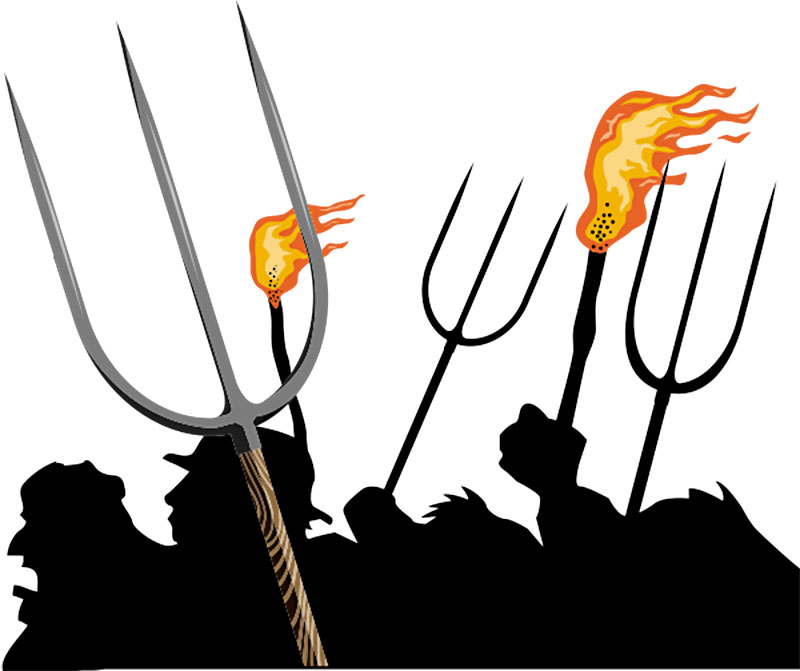 Republicans do lead most polling on the all-important ‘which party is better on the economy and jobs’ issue, and America’s job market remains the most robust we’ve seen in years. Get this: there are currently MORE job openings than unemployed Americans. The tax cuts clearly worked as promised.

But we’re not just arguing about tax brackets anymore, are we?

The Democrats’ angry, violent, hyper-emotional mob isn’t just anti-Trump. It’s anti-capitalism, anti-man (!), anti-“innocent until proven guilty,” and unapologetically anti-middle America. In some cases? Overtly anti-American, too, given its ideological overlords’ opposition to the founding principles upon which the United States of America was built.

Yes, Democrats have trouble agreeing on what they’re FOR these days (e.g. “Medicare for all” or not so much). They sure know what they’re against, and it’s the Rule of Law as we know it. The vile treatment of now-Justice Kavanaugh and his family stands as only the most high-profile example of the sickness that’s animating the party of JFK in the 21st century. Democrats have become precisely what key Framers like James Madison warned against in the Federalist Papers.

Chaos versus progress, for all.

Every Republican campaign should busy themselves framing the November 6th choice as such. It’s a winning battle. In fact,for concerned citizens, it’s the only battle worth having.