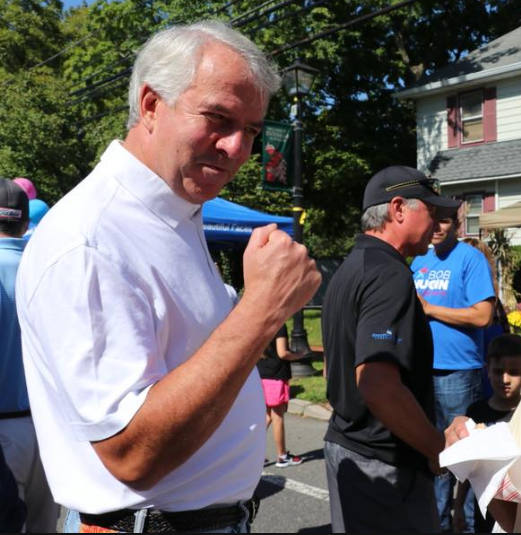 “With a two-point lead falling within the poll’s margin of error, the Senate race at this point is up for grabs,” said Michael W. Klein, interim executive director of the Hughes Center. “Bob Hugin has been attacking Senator Menendez on ethics with a heavy advertising campaign. However, with so many voters still unfamiliar with the Republican, Menendez will likely try to define his challenger in negative terms.”

59% of those polled told Stockton that Menendez’s corruption woes are significant factors towards making their decision.

Menendez has now led by 6-points or less in the four most recent public polls, and this is the first time Hugin has cracked into the mid-40% range while Menendez remains well-short of the 50% mark.